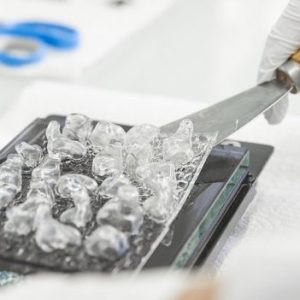 You might not know it, but if you wear a hearing aid, you are likely to be part of the 3D printing revolution. Almost all hearing aids nowadays are produced using the technique. Also known as additive manufacturing, 3D printing involves building up layers of material – plastic, metal or resin – and bonding them… Read more » The VR goggles aren’t props for a film, however. They have been specifically made for these dairy cows, so as to improve their conditions and enable them to relax into producing more milk. Many different industries around the world are turning more and more toward computerization to improve working conditions, so why not the farming… Read more » 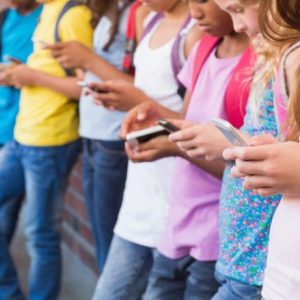 Fifty per cent of the UK’s 10-year-olds owned a smartphone in 2019, according to a report by media regulator Ofcom. The amount of young phone owners doubled between the ages of nine and 10, which Ofcom dubbed “the age of digital independence”. In addition, 24% of 3 and 4-year-olds had their own tablet, and 15%… Read more » A drug molecule “invented” by artificial intelligence (AI) will be used in human trials in a world first for machine learning in medicine. It was created by British start-up Exscientia and Japanese pharmaceutical firm Sumitomo Dainippon Pharma. The drug will be used to treat patients who have obsessive-compulsive disorder (OCD). Typically, drug development takes about… Read more »

Please be aware that the Virtual Classroom tool in Brightspace from April 2020 will be changing:   Maximum concurrent users changing from 100 to 50 Stored recordings from 4 months to 14 days Maximum session recording from 90 minutes to 60 minutes Please take note of these changes if you are a user of the… Read more » The head of Google and parent company Alphabet has called for artificial intelligence (AI) to be regulated. Writing in the Financial Times, Sundar Pichai said it was “too important not to” impose regulation but argued for “a sensible approach”. He said that individual areas of AI development, like self-driving cars and health tech, required tailored… Read more » 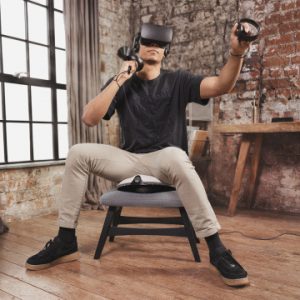 Placing a pilot in the cockpit of an F-14 in the middle of a combat mission is about as difficult as it sounds – even when you’re just replicating the experience in a training facility. Yet we’ve had some version of flight simulators for decades, and as the technology behind them has grown increasingly… Read more » pple’s augmented reality glasses are set to debut as early as the second quarter of 2020, according to an analyst note Wednesday. Ming-Chi Kuo, a TF International Securities analyst with a strong track record on Apple’s next moves, claimed in a note seen by MacRumors that the glasses would be advertised as an accessory for the iPhone,… Read more » 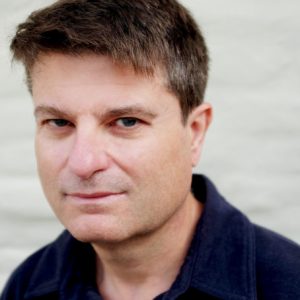 Artificial intelligence is rapidly transitioning from the realm of science fiction to the reality of our daily lives. Our devices understand what we say, speak to us, and translate between languages with ever increasing fluency. AI-powered visual recognition algorithms are outperforming people and beginning to find applications in everything from self-driving cars to systems that… Read more » 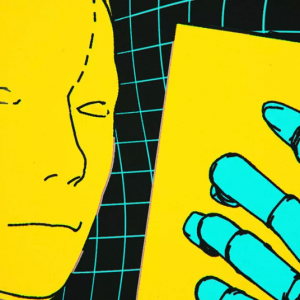 Experts are already building a future world brimming with artificial intelligence, but here in the present most of us are still trying to figure out what AI even is. This is a technology that will influence many aspects of our lives, from jobs to entertainment to health care, but that also engages with fundamental questions about… Read more »