Bournemouth University’s Centre for Excellence in Learning (CEL) in collaboration with the Student Union (SUBU) presented an impressive ceremony on the 14th of February 2017 at the Student Centre to award certificates and prizes to some outstanding undergraduate students of the university. This was in recognition of their success in this year’s Student Led Co-creation Funding Scheme operated by CEL. The ceremony was chaired by Professor Gail Thomas, the Director of the Centre for Excellence in Learning and Mr Graham Beards, the University’s Director of Finance and Performance who handed out the certificates and cheques to the deserving students . 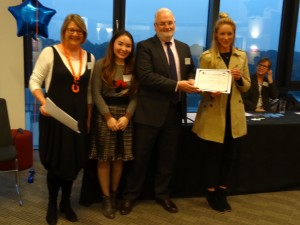 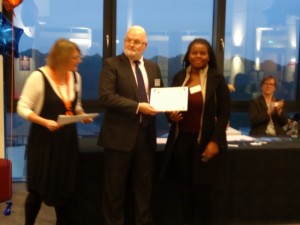 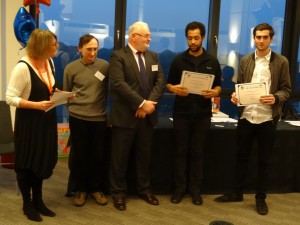 After a fiercely competitive process that saw several BU final year undergraduate students bid for funds to execute an innovative idea of their choice under the Student led Co-creation Funding Scheme , the following 14 projects were selected: 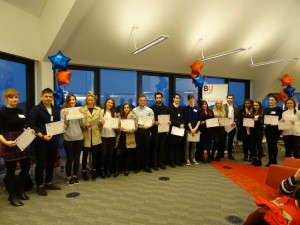 As in previous years, this year’s awards aim to support the development of collaborative projects that will lead to co-created outputs. Prior to announcing the winners of the competition, interested students identified a topic of relevance and an academic they would like to work with on the project.  Each contestant submitted a brief project plan with intended outcomes to a panel organised by the Centre for Excellence in Learning who reviewed them and selected deserving winners.

At the awards ceremony, successful students were given the opportunity to present a brief of their project. Amongst those who graced the event with their presence were academics, faculty deans, representatives from CEL and SUBU. 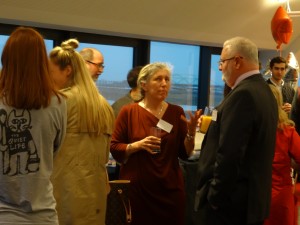 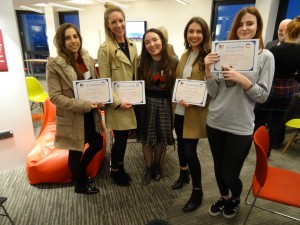 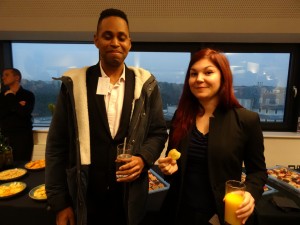 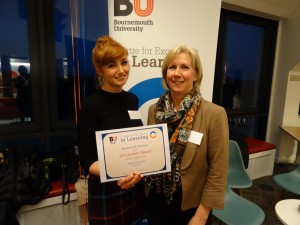 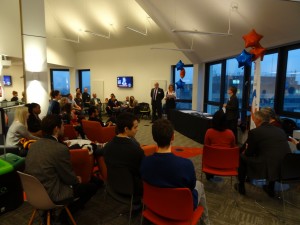 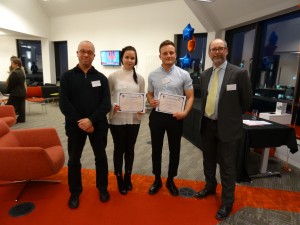 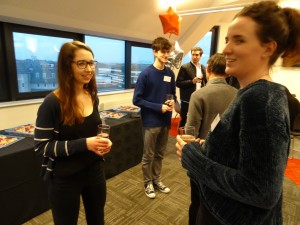 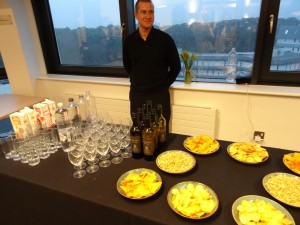 Project reports will come through by Friday the 30th of June 2017 and a blogpost will be produced from each – watch this space! You can spread the news or take advantage of next year’s scheme. More information on the Student Led Co-creation Scheme can be accessed here.

After this year’s awards ceremony that took place yesterday, Graham Beards, the Director of Finance & Performance noted: “…so nice to see such a variety of research, and once again my congratulations to all students and staff who took  part”.

Hearty congratulations to all the winners!!!