This year’s student-led co-creation awards were handed out to 15 outstanding students from different faculties of BU. The event took place on the 5th of December 2017 in the presence of the Deputy Vice-Chancellor Professor Tim MacIntyre-Bhatty who handed out the prizes and certificates, the Director of the Centre for Excellence in Learning Professor Debbie Holley and some Faculty Deans. 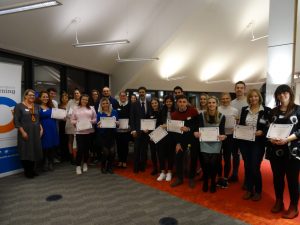 In line with BU’s commitment, this year’s awards aim to support the development of student-led, collaborative projects with academics, leading to co-created outputs. Prior to announcing the winners of the competition, interested students conceived an idea and approached an academic they would like to work with.  Each contestant then submitted a brief project plan with intended outcomes to a panel for review organised by the Centre for Excellence in Learning. Out of the record number of entries received this year, the following students were declared successful and received a cash prize:

The following are more photos from the awards ceremony: 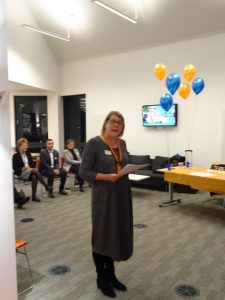 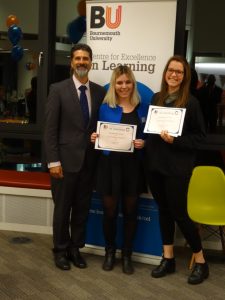 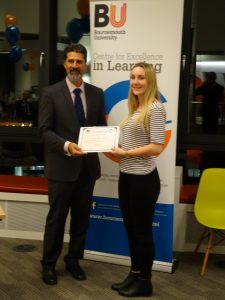 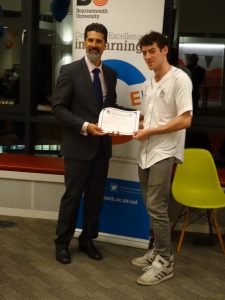 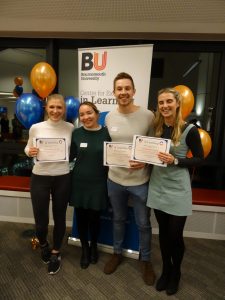 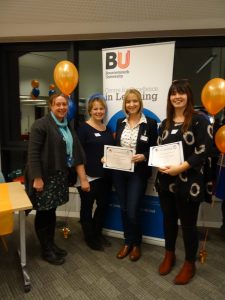 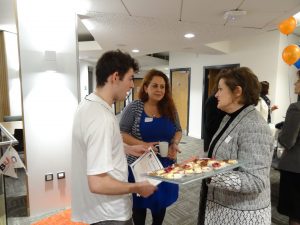 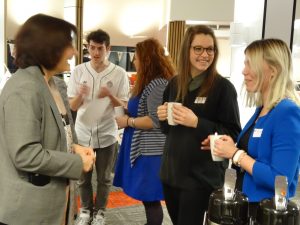 Congratulations from the CEL Team to all winners of this year’s co-creation awards!!!