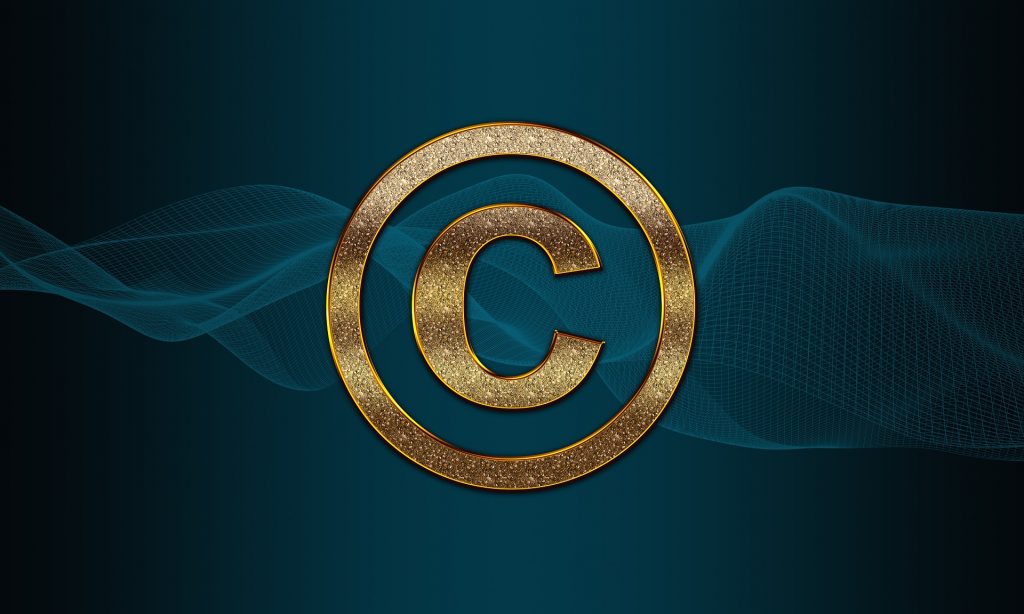 A research team consisting of Prof. Dinusha Mendis (Director, CIPPM), Dr Dukki Hong (PDRA) and Mr Ben White (PhD candidate) at CIPPM have been selected to carry out a 1-year research project looking at the experience of those countries around the world which have adopted open approaches to copyright experiences, and the scope for adopting the same in Europe.

The project is funded and conducted in cooperation with the International Federation of Library Associations and Institutions (IFLA) and Knowledge Rights 21,

Flexibility is an essential attribute of laws that can adapt to evolving technologies, uses and user expectations around copyrighted works. Based on an assessment against a set of factors, rather than prescriptive rules, regimes that take this approach aim to move with the times while maintaining an overall balance between the interests of rightsholders and users.

However, it is regularly claimed that more open approaches to copyright exceptions, as exist in a number of countries around the world, are not desirable or achievable in Europe. There are also loud and often unsubstantiated arguments that such open norms lead to negative consequences for the creative industries.

To help fill the evidence gap in this space and allow for a more fact-based approach to discussions around open norms, CIPPM has been commissioned to carry out this project.

The project which will culminate in a final report will bring together evidence and experience about the effects of open norms on education and research in those countries which have adopted such rules, as well as explore where there may be scope for introducing flexibilities within Europe.