Today The Travel Technology Initiative (TTI) is recognised a authority on Electronic Data Interchange and e-commerce within the European travel industry and has also developed and introduced standardised ticket formats both for ATB2 and more traditional coupons. 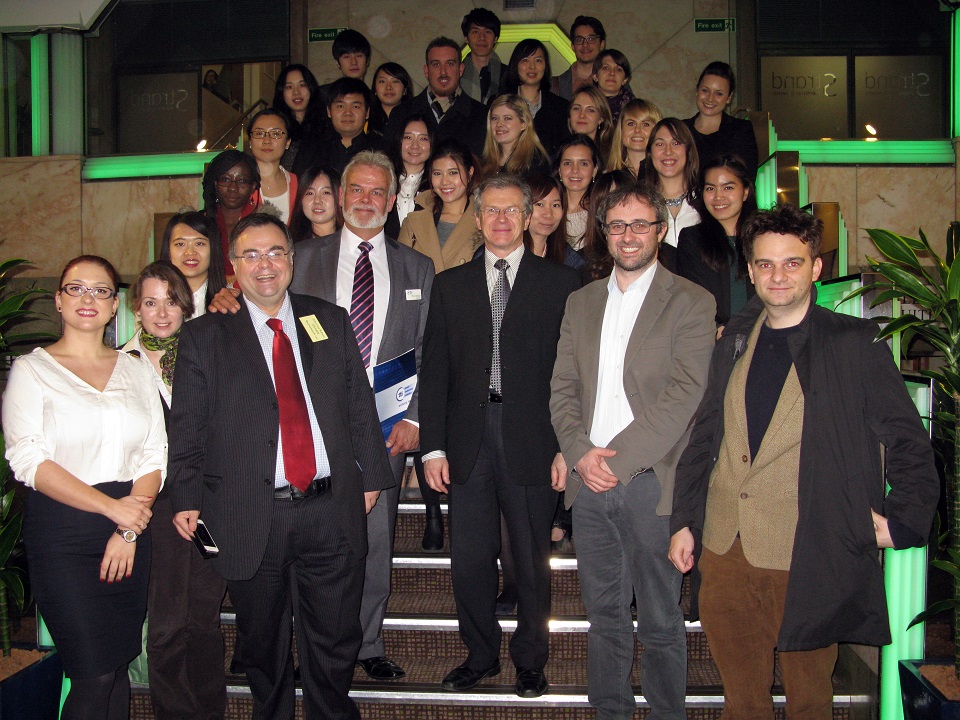 The spring edition of the TTI conference took place on March 17th 2015 at the Strand Hotel in London. It was dedicated to “The Mobile Customer”. It presented how some of the leading tour operators and hotels have developed their mobility concepts and applied mobile innovations. Also, it highlighted how mapping has enhanced the mobile traveller’s experience. Both hoteliers and tour operators agreed that when their customers use their mobile applications they become more loyal to their brand. Also, hoteliers implied that it is vital to inspire clients through extra products, services and loyalty programs to book directly via the hotel’s website / app and not through an OTA. Some of the highlights from the event were:

The conference was held on17 March 2015 at Strand Palace Hotel, London.
More information about the TTI conference