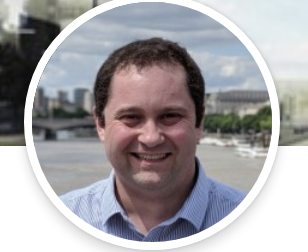 Scott Roberts is a Patent Attorney and Head of Patents at BT following a career as a senior attorney at IBM. He is currently Vice President and immediate past-president of the IP Federation and sits on the BusinessEurope Patents Working Group on behalf of the Confederation of British Industry (CBI).

Scott is appointed to the UK Government Department for International Trade’s IP thematic working group and he works extensively with the European Patent Office including as a member of its Standing Advisory Committee.

He has been a drafting examiner for the European Qualifying Examination for European patent attorneys for over a decade and co-authors the CIPA European Patents Handbook.

Go to his personal page for further details.