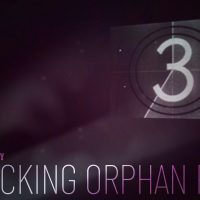 CIPPM has received a grant from the Arts and Humanities Research Council (AHRC) to carry out EnDOW Community, a follow-on project in collaboration with the British Film Institute (BFI) on enhancing the impact, engagement, and knowledge transfer around the EnDOW project (2015-2018).

The EnDOW project has developed an online resource – the Diligent Search Tool – that helps libraries, museums and archives to clear copyrights in their orphan works. These are works in which copyright still subsists but whose rights holders are unknown or cannot be located. In order to lawfully digitize and make such material available to the public, the holding institutions must prove they have carried out an unsuccessful “diligent search” of the copyright owners. While this requirement results in a burdensome process, for which many cultural institutions lack resources and expertise, the EnDOW Diligent Search Tool facilitates this task and makes it feasible also to users with no specialized knowledge of copyright law.

Against this background, the follow-on project EnDOW Community: Unlocking Orphan Films aims at engaging communities of film lovers in the task of performing diligent searches on untapped film archive material owned by the British Film Institute (BFI) and other Regional film archives, so that such material can be lawfully digitized and made available to the public. 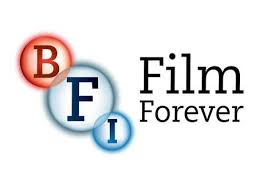 What do we know about the impact of coronavirus on the creative industries?

An article by Professor Ruth Towse published in the Economics Observatory, 3 August 2010. Given the ...