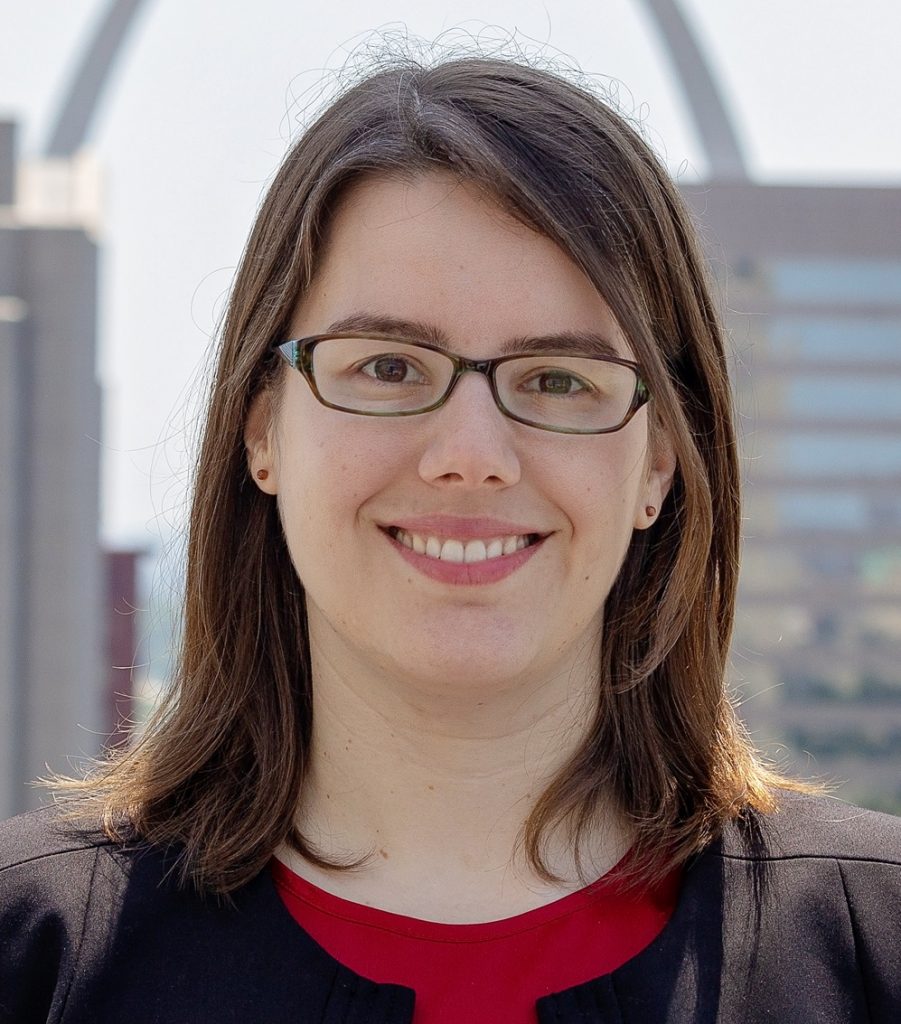 Ana Santos Rutschman teaches intellectual property, health law and innovation in the life sciences law and policy at Saint Louis University School of Law. She is a researcher at the Center for Health Law Studies, which has been ranked first among U.S. health law programs for 14 of the past 15 years.In 2017, Rutschman was named a Bio IP Scholar by the American Society of Law, Medicine & Ethics, and in 2018 she was named a Health Law Scholar by the same institution. In 2019, she was named a Manzo Scholar in Patent Law. Her academic writing has appeared or is forthcoming in the UCLA Law Review, Arizona Law Review, Yale Law Journal Forum, Duke Law and Technology Review, Miami Business Law Review and Washington University Global Studies Review, among others. Her commentary pieces have been published by Health Affairs blog, The Huffington Post and The Conversation, and reprinted in Scientific American, Newsweek Japan and newspapers around the U.S., including the Chicago Tribune and San Francisco Chronicle. Rutschman has also worked and written on topics related to blockchain in healthcare, artificial intelligence and e-health. She has spoken on these topics in conferences and panels around the world. In 2015-16, she consulted for the World Health Organization during the development of Ebola and Zika vaccines.