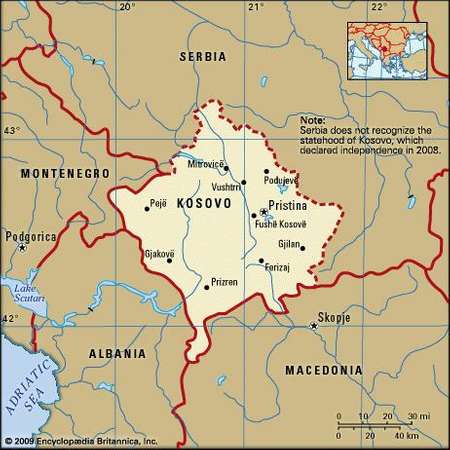 Survivors of gross human rights abuses the normalcy of their everyday life, family and social fabric may be lost forever. Each has an individual story of suffering and lessons learnt to tell which can feed into the collective memory of a population. Yet, there are core common principles that seemingly apply when attempting to deal with past human rights violations, such as those proposed in the Dealing with the Past framework (Jones et al. 2015) derived from the Joinet-Orentlicher Principles to fight impunity (UNCHR 2005). We seek to analyse the meaning of four core principles, namely, (1) the right to know, (2) the right to justice, (3) the right to reparation and (4) guarantees of non-repetition through an interdisciplinary approach combining the social anthropology perspective based on local, ethnographic micro-insights with the legal-principle perspective. To that end we focus on the story, activism and continued memorialisation efforts of Ferdonije Qerkezi, whose husband, four sons and six further relatives were abducted from her home.  Our analysis is timely given a growing body of literature calling for conflict transformation based on a ‘bottom-up understanding and analysis for lives and needs of populations’ (Gready and Robins, 2014: 340) and the ‘contestation of the norm of transitional justice’ (Kostovicova and Bicquelet, 2018: 682). Crucially we unpack what is often referred to as ‘transitional justice’ by reference to a more nuanced rights-based approach to examine the compatibility of meaning between the individual and universalist legal perspectives whilst exploring their local, social and, to some extent, national significance.