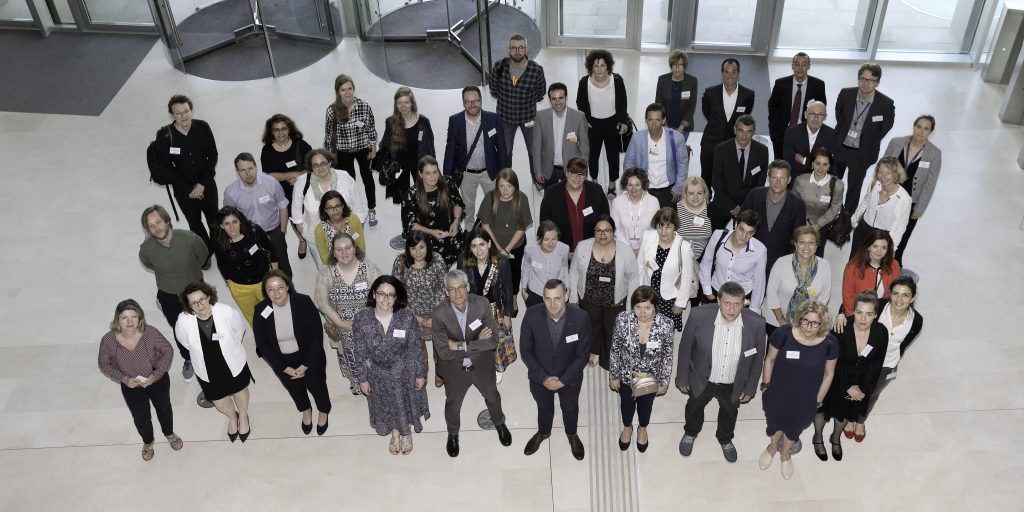 Participants to the EnDOW Final Conference

Orphan works (a work in which the copyright holder is unknown or cannot be located) are a significant issue worldwide, but they impact the cultural heritage sector most severely. In 2006, the US Copyright Office identified the orphan works problem as one of the major obstacles to “productive and beneficial uses” of works that have been created in the last century, such as books, photographs and sound recordings. The issue has been at the forefront of the cultural agenda for legislators for over a decade, leading to the EU Orphan Works Directive of 2012, which attempted to resolve the orphan works problem for cultural heritage institutions.

The EnDOW project (“Enhancing access to 20th Century cultural heritage through Distributed Orphan Works Clearance”) has been a collaboration between multiple partner institutions across the EU, funded under Heritage Plus, being:

On 15th May 2018 the final conference for the EnDOW project  was held at the EUIPO in Alicante, Spain, marking the end of the exciting three year project. The project has researched the diligent search processes for orphan works in 20 EU Member States in great detail, highlighting the discrepancies across the EU. This research has led to the development of an online platform that allows crowdsourced diligent searches to be carried out, with the search guiding the user through the specific process for that particular work and Member State.

The final conference brought together the results of the project, as well as discussion on the best way to resolve the diligent search process with representatives from the European Commission, the European Parliament and Europeana.

The Project Leader, professor Maurizio Borghi, presented the rationale, overall findings and purpose of the EnDOW project, emphasising the need to reduce the current burdensome diligent search requirements. He stated that an orphan works exception might develop into a US-style fair use exception in time (and this would be the preferred solution), but that this future development is uncertain. The EnDOW diligent search tool therefore deliberately operates within the current legislative framework, to provide a clear and viable solution to cultural heritage institutions struggling with the diligent search requirements under the Directive that can be used right now.

The conference was also the official launch of the EnDOW diligent search platform, available at diligentsearch.eu. Maarten Zeinstra of Kennisland took the conference through a live demonstration of the platform using a real-life orphan work example. He explained that in total for the 20 member states that the platform covers, unique legislation flowcharts had to be developed for three mediums (written works, audio-visual and sound recordings), being 60 separate lengthy legislation flowcharts in total. 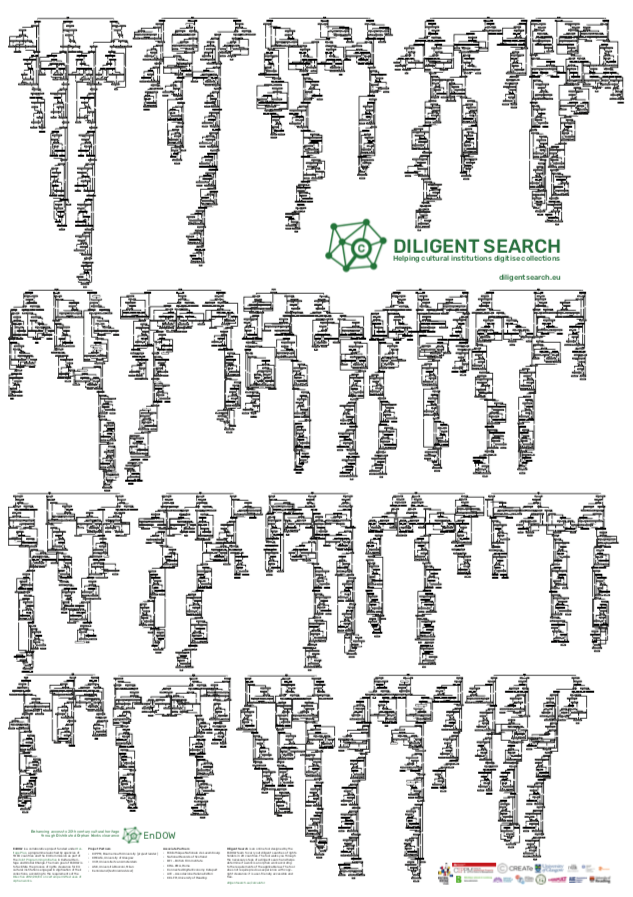 Following this demonstration, there was a roundtable with EU representatives on the orphan works policy across the EU. Carlos Perez Maestro and Rapolas Lakavicius represented the European Commission, and said that in their view the competency to reduce the list of sources required to be checked in a diligent search and to remove irrelevant/ inaccessible sources remains with Member States. They viewed the EnDOW platform as an innovative tool for guiding cultural heritage institutions with their diligent search requirements and believed that the project’s findings could be implemented by policy-makers at the national level.

Mathias Schindler from the European Parliament expressed the view that the EU Commission should assist Member States with the Orphan Works Directive, as without their assistance the issue is too complex and costly to be resolved at the national level. He argued for an immediate recasting of the Directive, streamlining the number of sources that must be checked, and to reduce the burden of diligent search requirements to increase the number of people who can benefit from the orphan works.

Paul Keller from Kennisland and Europeana expressed similar opinions on the current orphan works legislation in the EU, arguing that copyright protection is formulated in a way that protects the small minority of works that are commercially exploited, as opposed to the vast majority of works that are created by people who either are not intentionally creating a copyright work, or who do not intend to commercially exploit their work. 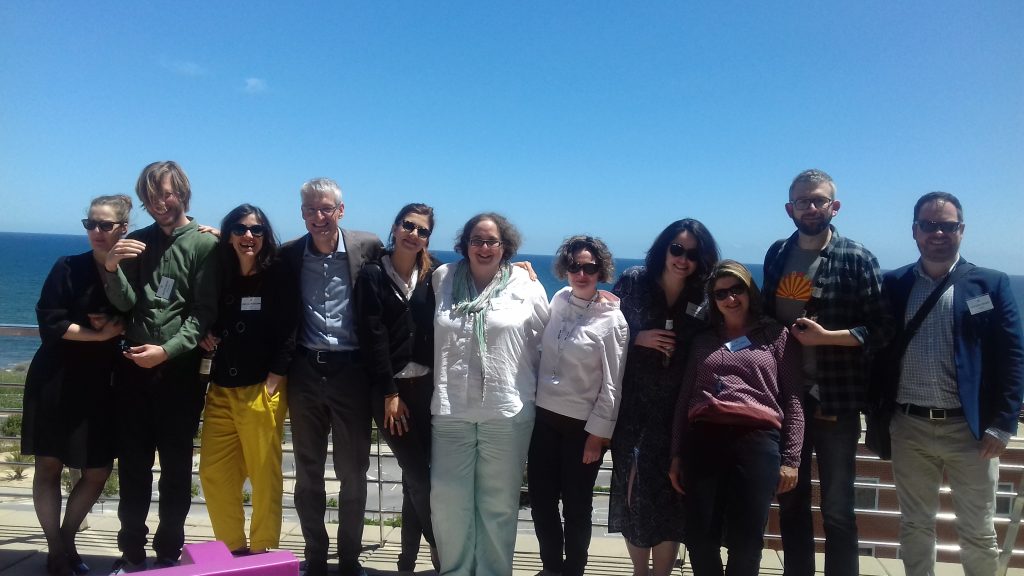