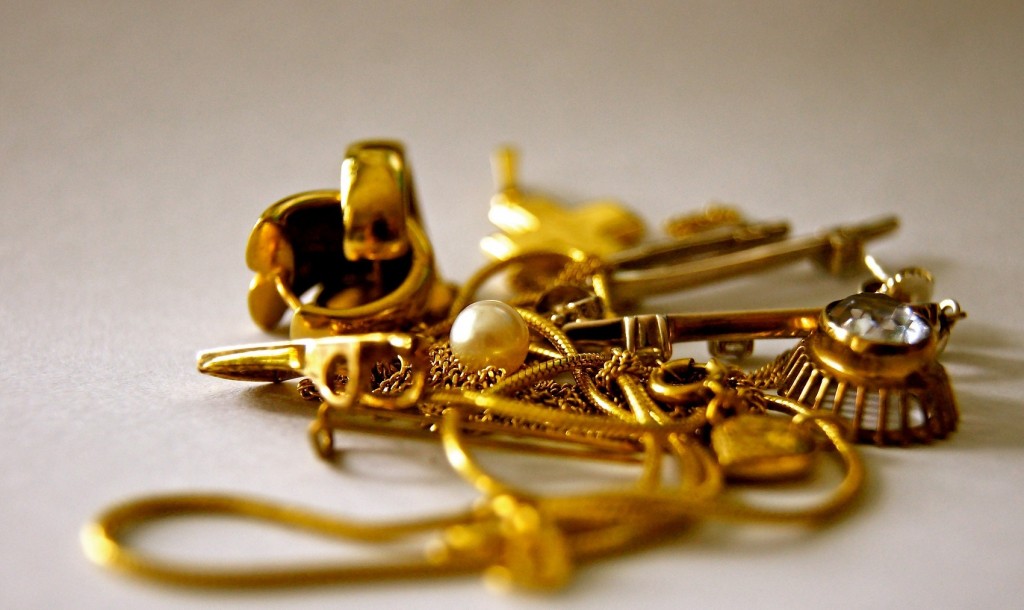 Dr. Dinusha Mendis, Co-Director of the Centre for Intellectual Property Policy and Management (CPPM) and Associate Professor in Law has been successful in securing RCUK/AHRC funding to further the research into the intellectual property (IP) implications of 3D printing.

The newly funded project follows on from the Commissioned Project for the UK Intellectual Property Office (UK IPO) (awarded October 2013 – £60,630) led by Dr. Dinusha Mendis. The project was completed in early 2015 leading to the publication of three Reports in April 2015.

The UKIPO project provided a Legal and Empirical Study of 3D Printing Online Platforms and User Behaviour as well as providing an analysis of Six Case Studies on the Current Status of 3D Printing in the Industrial Sector. An Executive Summary of the project including the Project Findings, Conclusions and Recommendations (for Government, Industry and Intermediaries) can be found here.

To achieve these aims, the project will carry out a study of a Small and Medium-sized Enterprise (SME) participant through the process of developing 3D printed jewellery – from concept to production to mass customisation through which the copyright, licensing and economic issues surrounding this innovative manufacturing process will be explored.

Secondly, the project will consider the use of 3D scanning and 3D printing of museum jewellery artefacts thereby exploring the state-of-the-art and common practices in relation to the copyright, licensing and contractual issues of 3D digital archives generated during digitalisation projects.

The project is led by Dr. Dinusha Mendis and will be carried out in collaboration with Museotechniki Ltd  and Uformia AS. The ‘Going for Gold’ project commenced in October 2015 with an expected completion date of 31 March 2017.