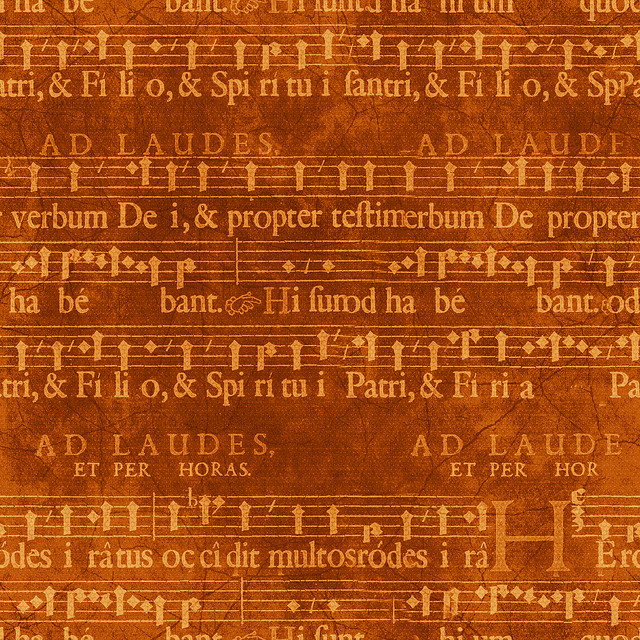 The preliminary results of the AHRC-funded project Evolution in Music Publishing: Economic Strategies, Business Models and Copyright are presented by Professor Ruth Towse to the CREATe All Hands Conference, Glasgow 15 -16 September, 2014.

Copyright and business models in music publishing: an historical analysis

Music publishing is a fruitful industry in which to study copyright and business models. Business models are both very old and very new and the historical experience is remarkably similar in some respects to the present day transition to digital.

We are researching the effect of changes in copyright and changes in technologies in production and consumption of music on business models in music publishing from a historical perspective adopting qualitative and quantitative methods of legal and economic analysis.

While music publishing shares some features with book publishing, there are notable differences: printing music is more complex

and is highly skilled; markets for printed music have changed over time from private theatrical and home consumption to public concerts, broadcasts, recordings and on demand streaming; and as the market for music is international, sub-publishing is widely used. Piracy of music was rife until 1920s with much popular sheet music being sold by traveling salesmen rather than in retail stores, making it hard to control.

Copyright in music publishing took some time to establish and the various rights have different values in the marketplace. Specific rights have been adopted with the development of new technologies and altered their relative values. Opera and church music dominated music markets until the mid 19th C. with hires of scores being a significant part of the economics of music publishing. Sales of printed music were the main source of revenue until 1920s when public performance royalties grew. Mechanical rights grew with the growth of sound recording (and are now declining) and the growth of film and TV has made synchronization rights increasingly valuable. Nowadays, royalties from streaming are growing faster than other sources (but are still only about 10per cent of performing rights income for music). We need more understanding of how these rights are exploited by music publishers with composers and song writers.

There is very little research on the economics of music publishing and nothing that encompasses digitization. Our research is being conducted in three main ways: interviews with people in music publishing; case studies of a specific publisher to which we have access (Novello) and of individual titles to investigate the historical effect of copyright on business models; and the assembly and analysis of historical data on song titles. We have also obtained data on performance revenues of a selection of Verdi operas. We have obtained a listing of 300, 000 titles of popular songs from the British Library from 1880 -1960 and a sample of 500 titles from PRS. It has been a struggle to identify and obtain these datasets. We have only just started to analyse these data statistically as we need to understand the data first (below).

The Novello archives are a promising source of economic and legal data but require considerable archival research. We have been promised cooperation with music publishers Boosey and Hawkes and MusicSales for information on a selection of their titles but we have not yet succeeded in obtaining information from either. These are big conglomerates with busy CEOs who are very hard to access. That has also been the experience with the Music Publishers’ Association.

It is fair to say that the project is far bigger and more difficult than initially anticipated (and what project is not?!). In the 2 years of the project, we hope to produce some substantial results but there will undoubtedly be much more that could be done subsequently. We have been working on it so far for 9 months.

Hyojung Sun has charted the 300k titles from the BL. They show a secular rise in published song titles with some notable dips during the world wars and the influx of American songs in the 1920s. There is really no obvious influence of the signal changes to copyright law though the small peak post 1911 might be a sign. We are looking at the changes in the number of firms in the publishing industry, which nowadays is a typical oligopoly with large transnational corporations and many small players. Entry seems easy and composers do not require their works to be printed: music publishing is now about rights management.

During this period, the essential role of the publisher was to act as a market maker connecting composers and lyricists to performers and to performance outlets. Until the 1920s, the business model was sales of sheet music to the public with writers being paid a fixed fee and licensing rights and renting scores out for theatrical performances. Later performing right royalties added to revenues.