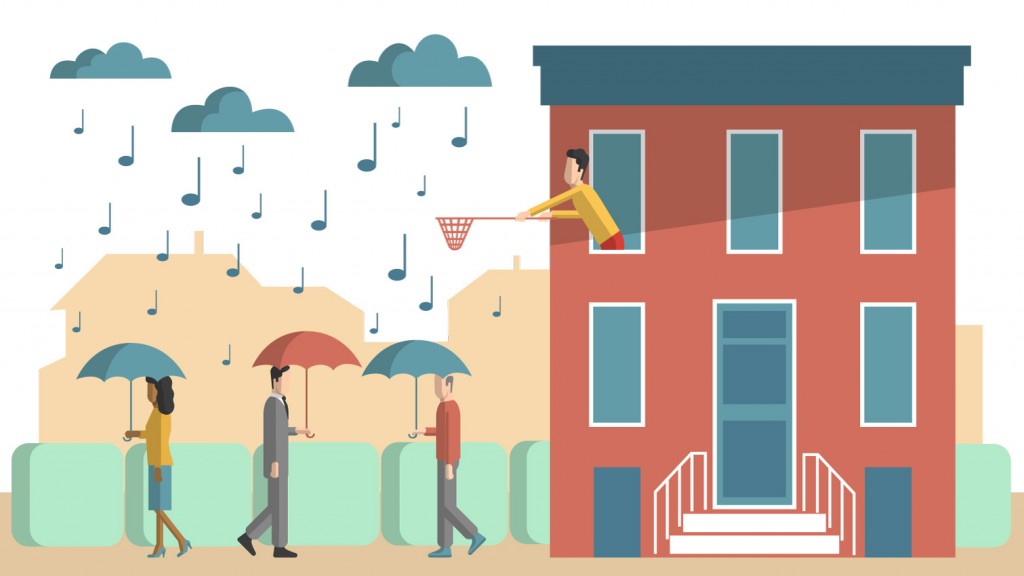 Commissioned by CREATe, University of Glasgow and funded by RCUK, the copyrightuser.org project extends the research which commenced in 2012-2013 leading to the establishment of this online resource. Copyrightuser.org is an online resource aimed at making UK copyright law accessible to creators and members of the public. The resource is meant for everyone who uses copyright: musicians, filmmakers, performers, writers, visual artists and interactive developers, among others. The goal is to inform creators about how to protect their work, how to license and exploit it, and how to legally re-use the work of others.

Bournemouth University’s Fusion Investment Fund initially funded the project in 2012-2013 and Phase I of the project was completed in 2013 and launched at the AHRC Creative Economy Showcase, London, in March 2014.

The research was extended with RCUK funding in August 2013 to continue the research which began under the internal Fusion funding.  Through external funding, the project has provided an educational web resource which aims to inform AS/A Level students undertaking Media Studies about copyright law.  To achieve this aim, the team is working closely with Oxford, Cambridge and RSA (OCR) in an attempt to introduce copyright law into the AS/A Level Media Studies Curriculum in Schools in England & Wales. From 2015 and beyond, impact will be monitored by identifying the number of students who opted to take copyright law at AS/A Level as part of their Media Studies. In November 2015, the team won an Arts and Humanities Research Council (AHRC) Research in Film Award for a short Sherlock-themed film explaining the concepts of copyright law. The video was complemented by a number of ‘Case Files’.

Commissioned by CREATe, University of Glasgow, the research is undertaken by the Centre for Intellectual Property Policy and Management and (CIPPM) and is carried out in collaboration with the Centre for Excellence in Media Practice (CEMP) at Bournemouth University.

Awarded in August 2013, the project is currently in progress.