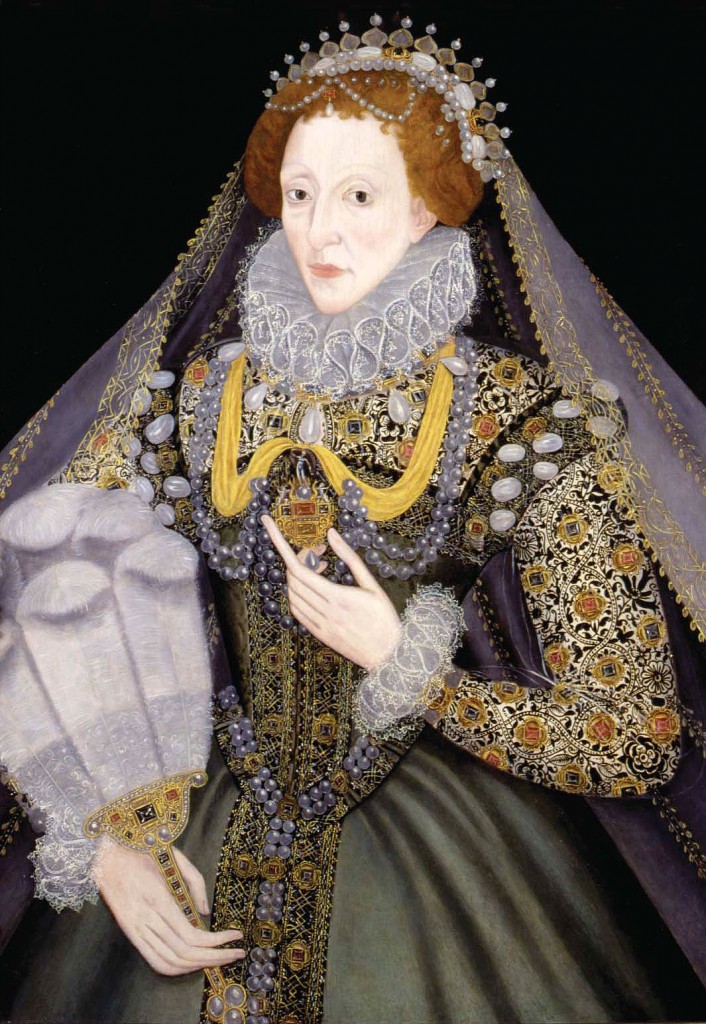 This study builds on a methodology developed for a widely cited report for the UK Authors’ Licensing & Collecting Society (ALCS) in 2007, covering literary and audio-visual writers.

The full version of the report can be downloaded from this link [pdf 1.99mb].