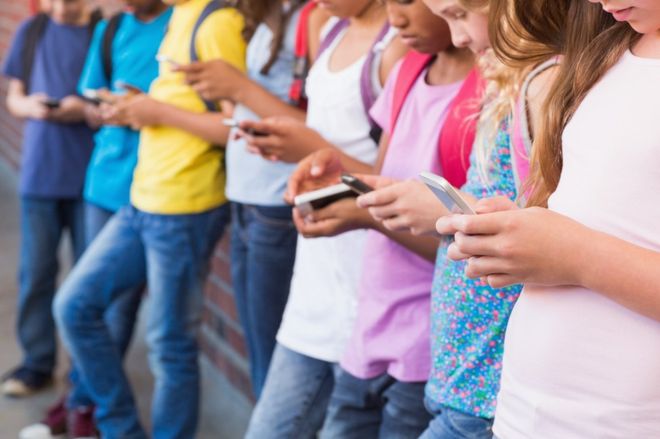 Fifty per cent of the UK’s 10-year-olds owned a smartphone in 2019, according to a report by media regulator Ofcom.

The amount of young phone owners doubled between the ages of nine and 10, which Ofcom dubbed “the age of digital independence”.

Ofcom’s annual report looks at the media habits of children, and the types of devices they are using.

The 2019 study was based on more than 3,200 interviews with children and parents around the UK.