When university life gets busy, there’s not a lot of time to travel for the average hodophile. Thankfully, Bournemouth is located near many wonderful locations that one can explore around in a day or over the weekend. Here are seven such places:

It takes an hour and a half to get to Salisbury through the X3 bus. It is a lovely cathedral city which shows off many cute streets and shops. Most people prefer to go to Salisbury and Stonehenge together. 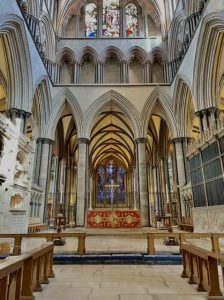 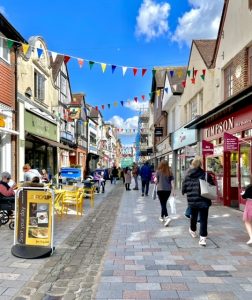 The streets of Salisbury!

Southampton is a port city that is an hour by the train and two hours by the bus from Bournemouth. It is known for being the place from which Titanic departed and is home to the SeaCity Museum which showcases the popular Titanic exhibition. Southampton also offers some great places to shop including the Westquay Shopping Centre and Ikea. 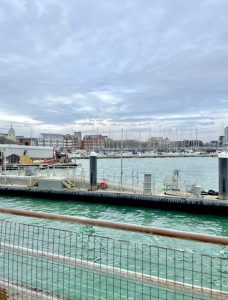 The port at Southampton! 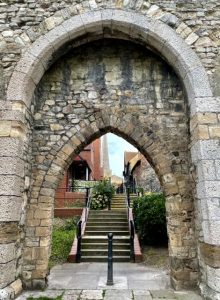 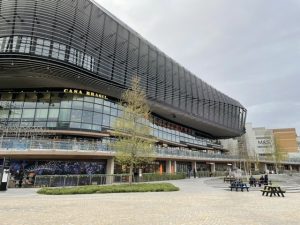 Winchester is a small city known for its medieval cathedral and being the place where Jane Austen spent the last moments of her life. The city hosts one of the best Christmas Markets in all Europe and is worth visiting during the holiday period. 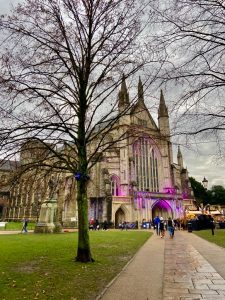 There are many places one can explore in London in a day. One can visit museums, art galleries or markets. London is also a great location to shop and have good food. It takes 3 hours by the bus and and an hour and a half by train to reach there. 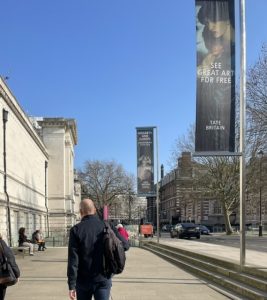 At the Tate Britain art gallery! The Admiralty Arch during the Platinum Jubilee!

Swanage is a small town near Bournemouth that one can get to by taking the Breezer 50 bus from the town square or the station. It has a variety of small shops and natural attractions and presents a beautiful seaside view to relax the eyes. 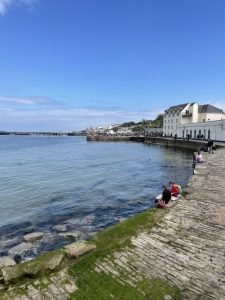 Walking by the sea!

Bath is a huge city in Somerset and is known for its ancient roman baths. It holds many historical landmarks including the abbey tower which one can climb to have a spectacular view of the city. 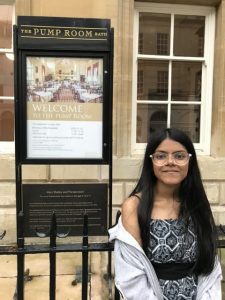 The spot where Mary Shelley began writing Frankenstein in Bath! 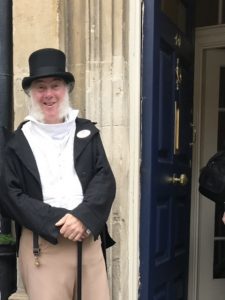 The Jane Austen Centre at Bath!

One can get to Oxford by the train or the National Express 160 bus with both the options taking around 3 hours. The city is famous for being the home of the prestigious University of Oxford as well as authors like Lewis Carroll and CS Lewis. One can tour the university campus and soak in the city’s rich architecture. 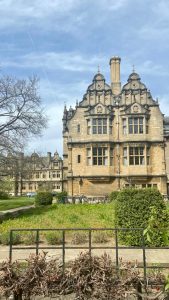 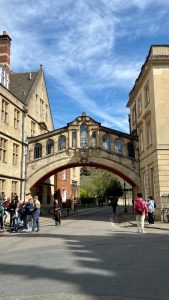 At the Bridge of Sighs!