Why I returned to BU for my Master’s

The process of determining whether to move on to a postgraduate course started, for me, at Christmas 2020 when I had just finished the first semester of my final year on BA (Hons) Television Production with the first stage of the process being deciding what postgraduate course would be best suited for me. My primary reasoning for wanting to carry on with my studies came from wanting to expand on my learning from my undergraduate degree – which had been more centred around the television studios, camera and lighting – alongside this came the fact that the university would be returning to in-person learning in September 2021 following around a year and a half of online learning. 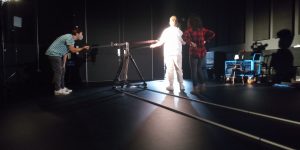 The first decision took to make before applying was the course I wanted to do and one element that relieved some stress from this decision was the fact that there was no set deadline for applying for the course when compared to undergraduate courses meaning I had several months to debate what to choose whilst still completing work for my current course. The university presented a variety of choices when it came to postgraduate study in my current field with my top choices coming down to Directing Film & Television and Cinematography For Film and Television. Having not been on a physical film shoot for over a year by that point, I saw going straight into a technical based role as something that could be quite overwhelming which led me to choose Directing as the top choice as it would allow me to expand the most on from my undergrad whilst also trying an area I had only tried a few times over the course. 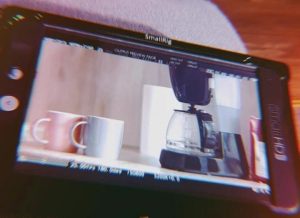 Postgraduate Film – ‘Last Night Of The World’ I BTS

I ended up submitting my application in early March 2021 and received an offer for the course around two weeks later with another additional perk coming alongside this. Given my choice to stay in halls for my third year of study, another reason I wanted to stay on was the easiness of rebooking the same accommodation for the following year, meaning there was no need to do any additional research to find somewhere new due to what was already offered by my current accommodation which I then booked around the same time as receiving my offer. If you are considering doing a postgraduate course at BU, starting the research process early into your final year of study will help remove stress as whilst there may not be a fixed application deadline, it may me feel much less stressful knowing that everything was already sorted up until aspects such as tuition needed to be organized. You can find my post about Tips on submitting a postgraduate application here and all the general course information for postgraduate study can be found through the link below. 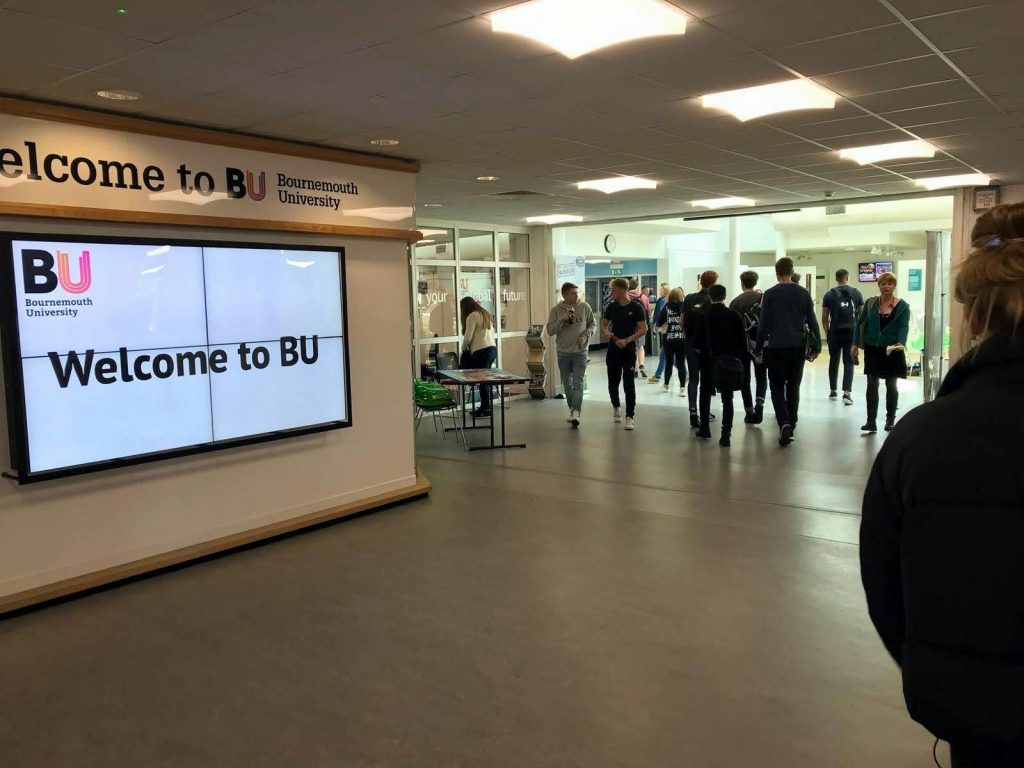