Choosing my university course was a process that took a few months to decide but the biggest areas that impacted me was the work I had enjoyed the most in the past and whether or not this course would help me advance in the right areas. BA (Hons) Television Production at BU was, without question, the perfect choice for me as it seemed to allow me to move forward in the areas I enjoyed the most e.g. studio shows, whilst giving me an opportunity to challenge myself in unfamiliar areas. My BTEC college course was how I started developing my practical film-making skills and I knew very early on that Television appealed to me the most and that was what I wanted to pursue.

The style of work

University was a large step-up from college work in terms of quantity but the styles of productions we developed were similar in a number of areas. The first year of the course is a split between practical and theory work; theory allowing you to write scholarly pieces on topics of your own choosing across two units, with practical work including on-location filming and studio work (shown above), which allowed us to create productions across a variety of genres. I joined the course in 2018 and and up until that point, I had never done any shoots on the scale we were expected to do, which is why this course appealed to me – the scale and types of productions we were allowed to create ranging from thrillers to studio-based news shows. To give you an idea of what you could produce, the video below is a studio show I worked on lighting for at the start of 2019:

The second year of the course, which I am currently in, is where you can really start to focus on the areas that you enjoy the most as you are provided with a wide variety of practical specialisms to choose from, whilst also creating more theory work alongside this. Taking what I learnt from both college and the first year of the course into account, the level of freedom you are given when it comes to creating the shows across the course was a key reason as to why I chose to study this course. This has continued over to the second semester, as I am now working on a episodic music series across the next few months.

Alongside the course work, the amount of opportunities the course provides you with both in and outside of the university is huge, ranging from helping productions on other courses, such as Media Production, or working on a variety of livestreams run by the university; the most recent one being a stream covering the 2019 election. I chose this course because of how much I believed it would help prepare me for work in the industry, whilst also pandering to my personal interests and film and television production. This has been a fantastic way to advance my learning.

The course is the perfect choice for anyone with an interest in both film and television as you can easily experiment with both before deciding what you want to pursue. 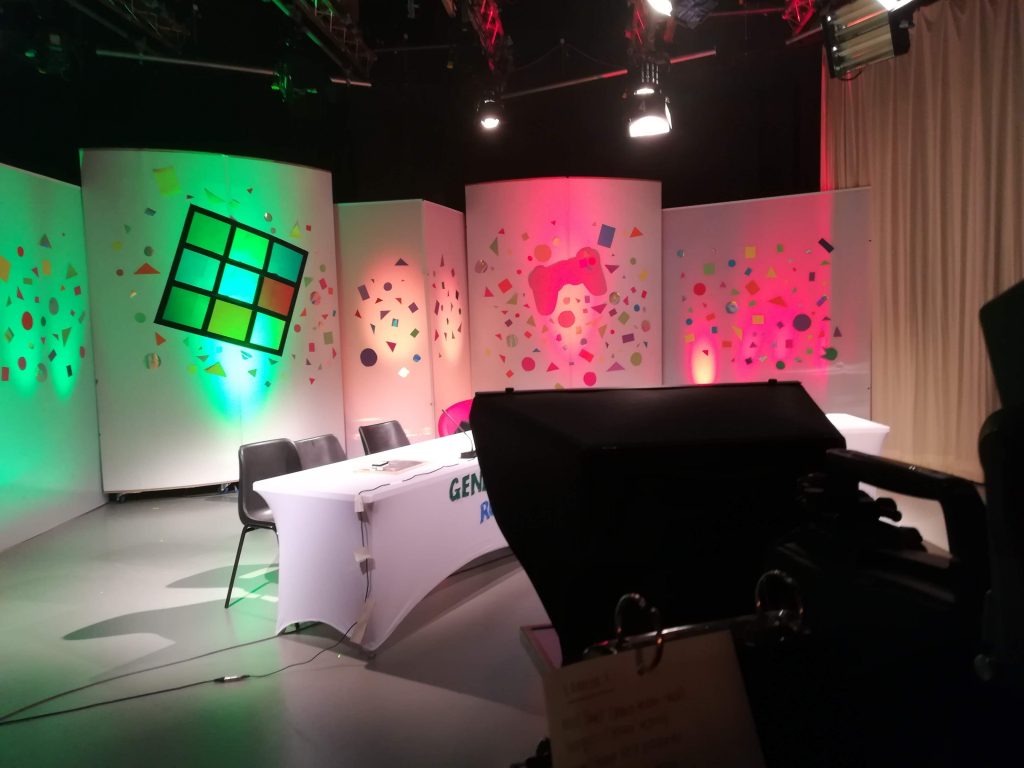