Despite the challenges of having to create a full production completely online, my graduate project has proven to be a very informative experience both bringing together all the key elements from the last three years on my course but also helping me determine where I want to go in the future with my work in television production. The production process for my graduate project began around February this year and the first major step was deciding on what type of project to create and something that would be feasible as an online production.

My graduate project was a two-part music documentary titled Will The Sound Out? with the primary focus being a look at the impact COVID-19 and the lockdowns have had on the UK nightlife industry, whilst both looking at the individual music creators and the larger companies that help create the events. Whilst the topics in question would include some deeper discussions, the overall goal for the films was to promote hope that the music industry will pick up (hopefully towards the end of 2021) and that they will be able to resume their passions the way they used to before March 2020. Our group was aware that there were several documentaries of this style already out in the market, but this meant we could use this project to experiment with the films and the familiar roles we had chosen to take on for the project.

My role for this production was the director of photography and whilst having specialised with cameras during my course, this created some unique steps to take with not being able to actively shoot on location to complete our interviews, but still presented many similarities to working on camera in the television studios. The consistent thought when completing this role was that the goal of the DOP is to figure out how to create the director’s vision, it is just the question of how you choose to execute that plan. My main responsibility this time around was to find and plan for the archive footage to be featured next to the interview footage (a participatory mode documentary), which would later be featured on our own individual production files.

With the course being online this year, this was the only full production we have been able to create. It still proved to be an enjoyable experience being able to continue on with some of my favourite roles, just in a different capacity. It also helped me figure out how to best adapt to unfamiliar situations, whether that is trying to blend archive footage with interview footage to keep the messages consistent throughout the films. Working as closely with our director this time to make sure the film’s shooting style and colour palette remained consistent throughout is definitely something that will pass over into my next course (MA Directing Film and Television), as it was easy to find alternative methods for planning shoots which is something that I believe will continue over as courses begin to return to face-to-face teaching in the next year. 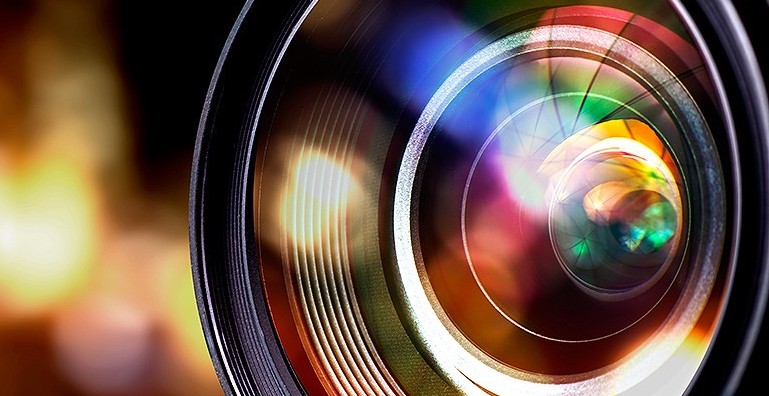