A day in the life of a Television Production student

The constantly changing landscape of university has meant many units have had to be adapted to be completed more online than in person, but the overall fundamentals of the units haven’t changed. As a final year Television Production student, we are now moving into the final units of the degree, those being the graduate project and the career pathways unit, with the primary goal of each unit to he 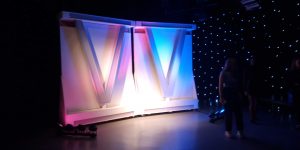 lp further whatever it is you want to do in the future. Not being able to access the the television studios has meant I haven’t been able to the graduate project I had envisioned, but this has opened to door to other possibilities as to what could be done with the project. Now that the dissertation and main theory units for this year have been completed, what is a typical day like for a final year television production student?

As for the graduate project, we are still in the early development stages meaning the primary goals are to establish a fully formed idea, alongside a structure for not only the film but also for filming and editing the piece which, for my group is a music documentary. Monday’s for me a more focused on progression as they start with a morning meeting with our executive producer (in my case, my course leader) to discuss any updates with the graduate project, whether that is a new contributor or a change to the project overall. This meeting creates the tasks for the coming week as it has become a goal that for each new meeting, the group shows clear signs of progression from whatever was discussed in the previous meeting.

Following on from the graduate project meeting, this leads into a career pathways lecture in the afternoon which both establishes the new topic for the week, but also adds further context to what our overall final project is for this unit – being a video presentation bringing together what you have learnt over the past two years of university to help understand what you want to do next. The gaps between these two meetings are normally 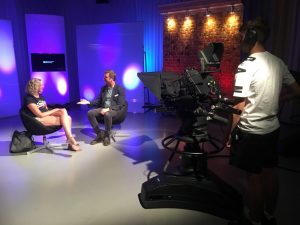 used to look over any key notes made during the first meeting which will then also help me develop a plan for what I should work on for the rest of the week.

This structure is likely to change in the coming weeks for when production begins on both the graduate project and the video presentation but this also shows the importance of planning the week ahead to give yourself enough time to progress in both areas whilst making sure you aren’t overburdening yourself in the process as working around the changes over the past year has presented more challenges than normal. As my course is primarily practical work alongside the theory units, having this all been completed online has definitely been a challenge compared to what I did in first year and the first semester of year as studio and production work normally took up the bulk of my timetable whereas now the weeks have been left more open, making it easier to plan forward. 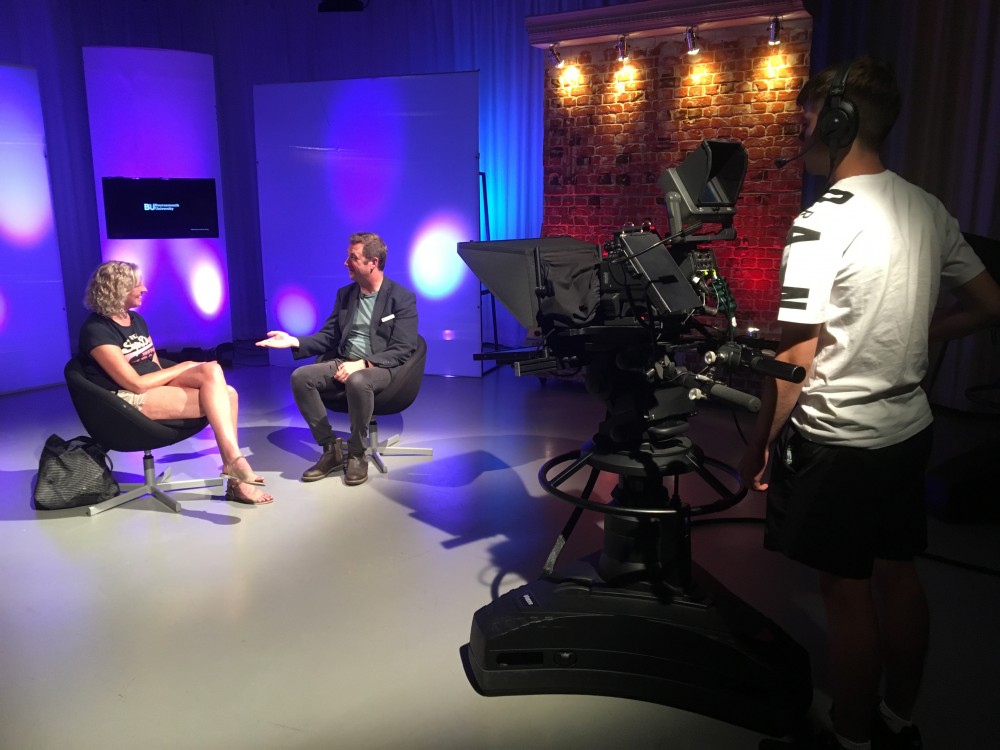