The Student’s Union at Bournemouth University offers a wide variety of clubs and societies to its students; ranging from the Film Society to the Poker Society along with the option to create your own if you see a club/society that doesn’t already exist. In this blog, I will be talking about PARTS (The Performing Arts Society), which I have been a part of for the past two years and what it can offer to anyone who is interested in any aspects of musical theatre or performing in general. Due to COVID-19, there have been some major changes as to how the society operates but many of the activities that took place in the society’s previous years will still be available to whoever joins, just on a different platform than normal. PARTS has been a part of SUBU for over 18 years and has also been listed as one of the union’s 5* societies four years in a row following its recent theatre productions. 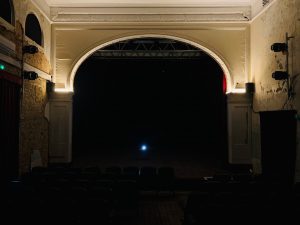 In 2019/early 2020, PARTS ran as normal with the main events available being weekly themed socials at Cameo in Bournemouth, theatre based workshops every few weeks with different topics every time like improv and also showcases held at the university, which typically took place at the end of each semester and gave the opportunity for anyone in the society to showcase their talents. This was my first experience doing backstage work as part of the society which, for the showcases, involve going to the rehearsal to plan out the lighting setup and then, on the day, helping set up the required lighting and figuring out the sound setup for all the performers. The society’s main event comes at the beginning of March the following year, which is a full on theatre production held at the Shelley Theatre in Bournemouth with last year’s production being Chicago. This offers its members the chance to either join the cast of the play or once again work as a backstage member, which can involve anything from set design to lighting with auditions and rehearsals for each starting around October and November.

Due to COVID-19, PARTS’ normal end of year productions isn’t going ahead in any capacity and all the themed socials are now being down over Zoom instead of in person following the government guidelines. Another aspect of the society that is still going on alongside the socials are the annual showcases, which are now also being done virtually and still feature a variety of different performances. The video below is a performance from the the showcase the society produced in May 2020, which will give you an example of what the society is still working on:

This society is perfect for anyone who has an interest in performing, backstage work or just wants to try out something new and you can find out more about all the societies, including PARTS, through the link below. 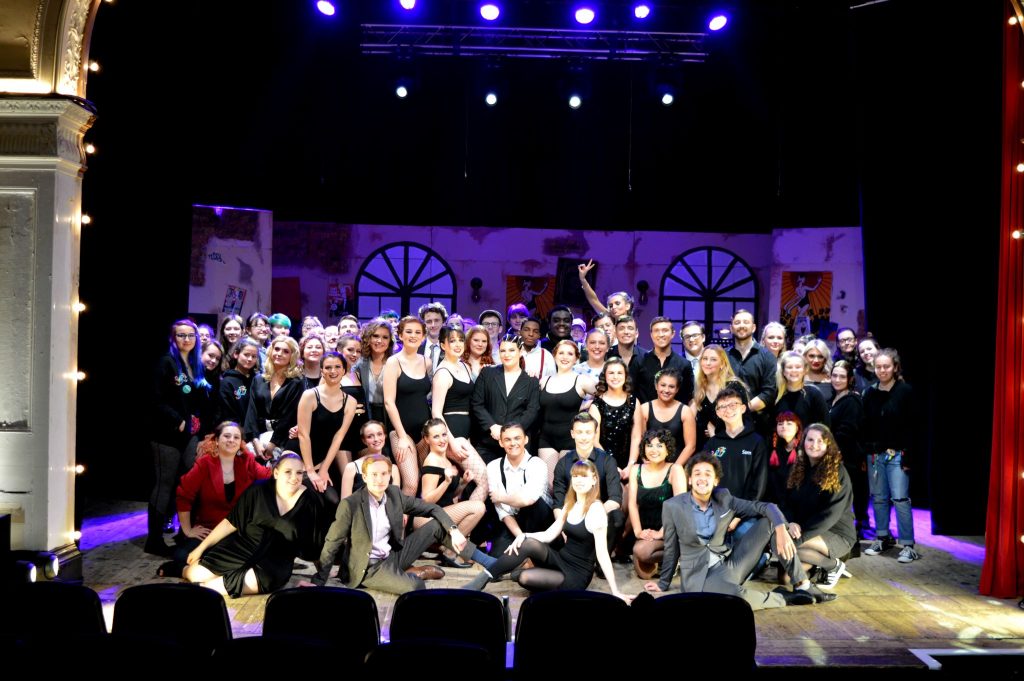