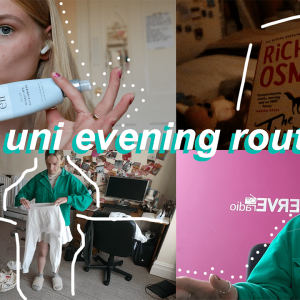 Hiya, In this weeks post I thought I’d show you what i get up to in the evenings. I’m part of a few clubs so on a Wednesday night I host a radio show with one of my friends and then straight after I have a pole fitness class so I’m very busy. I thought… Read more » 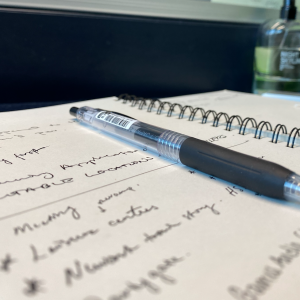 Placements was the greatest opportunity and requirement that I had to uptake during my time at university. Even though my course, BA Hons Multimedia Journalism, requires me to do a placement it is an element that is detrimental to the overall experience of learning Journalism. Journalism is done best when it is applied and gaining… Read more » “…And we’re live! Hello everyone this is Hussein, your host for New Music Monday!” If you have ever tuned in to nerve radio between 5-6pm on Monday’s you will probably hear me say this to introduce my show. Nerve radio and Nerve Media has been a strong, staple presence in SUBU.  A society where the… Read more » 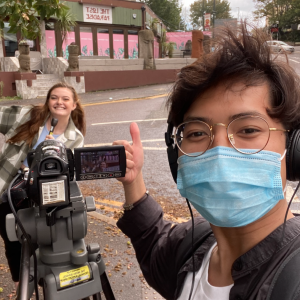 Entering the second year of BA Hons Multimedia Journalism felt fast and strong. Our return was adjusted due to the current conditions but we were immediately thrown in the deep end of journalism with the task of news days. News days is what journalists lives are all about, everyday we come up with stories, plans,… Read more » Recently,  I was able to get involved with Nerve Radio as my friends Tia, Dee and Yasmine run their own radio show! I am a BA (Hons) Communication and Media student and was lucky enough to make an appearance on Valentines day so it gave us a topic to speak about all the way through…. Read more »

Ricky Santos, a BA (Hons) Scriptwriting for Film and Television student, has won a national radio script writing competition. Ricky, 29, was one of five finalists in Creating Waves 2016, a competition to write a radio ad on the subject of National Accident Helpline’s Accident Awareness Week. Ricky, who was a finalist in last year’s… Read more »