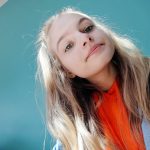 Recently I was taken on a trip to London with my whole course BA (Hons)  Television Production to kick start our new unit Concept to Screen.

We got the coach at 8 am! It was a lovey sunny day and after 3 hrs, 1 rest break and many snacks later we arrived in London. We parked right next to the London Eye and proceeded to take a big class photo, then began the walk over to the Tate Modern down the South Bank. We were encouraged to take photos on the walk in order to look back on and spark creativity at a later date.

Once we arrived at the Tate Modern we were given a scavenger hunt sheet with various artworks on it that we were told to go and find. Then we were just told to go wander. This was so bizarre for me, the independence which was both expected and allowed on this trip was so refreshing and different to the trips I’d been on at secondary school. We could do, go and look at whatever we wanted. The day had a timetable to it, meaning we had to be at certain locations at specific times, however what we did was entirely up to us.

The Tate Modern was amazing and a gallery I’d definitely like to revisit as we only saw half  of it as we spent so long admiring the art in the first half! We were encouraged to walk around the gallery in our new seminar groups and use the scavenger hunt as an ice breaker which was a nice way to get to know our fellow course mates. I saw a lot of art I liked and I’ll include some photos of my favourites but one I specifically liked was a sculpture consisting of a rotary phone and a lobster which was created by Salvador Dalí. In fact my seminar group loved it so much we used it as inspiration for our short film which we’ve just finished shooting!

Once we’d finished looking around the Tate Modern, we wandered back along the South Bank and went into the BFI where we heard from their librarian about their facilities and then we proceeded to watch 8 short films which were all entered into the BFI Future Film Festival. I loved them so much as there were so many different film styles and genres, it was probably my favourite part of the day. After the screening, we then got to have a Q&A session with  Alex Deitsch, a creator of one of the films. It was really interesting to hear about the struggles he had whilst making the film and how he overcame them and also hearing about the inspiration behind the film. Overall, it was a really enriching experience to meet a young successful filmmaker. After the Q&A session we hopped on the coach home, all chatting about our day trip to London and about all the weird and wonderful art we’d seen.

All in all I had such a fun time and it was such a fab experience being able to spend a day getting inspired for future projects. 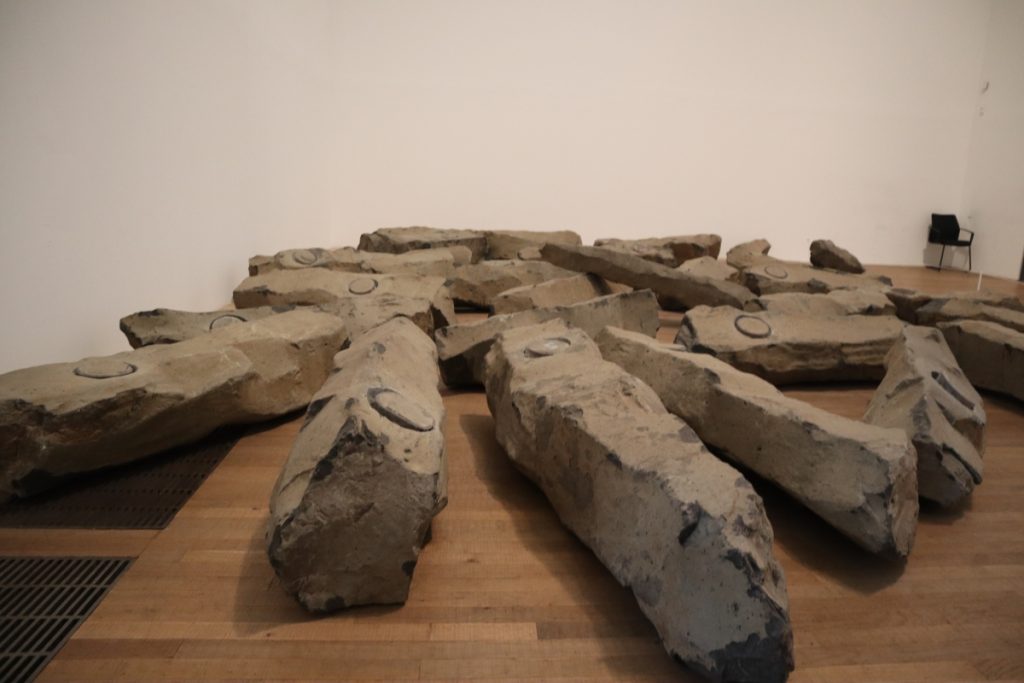 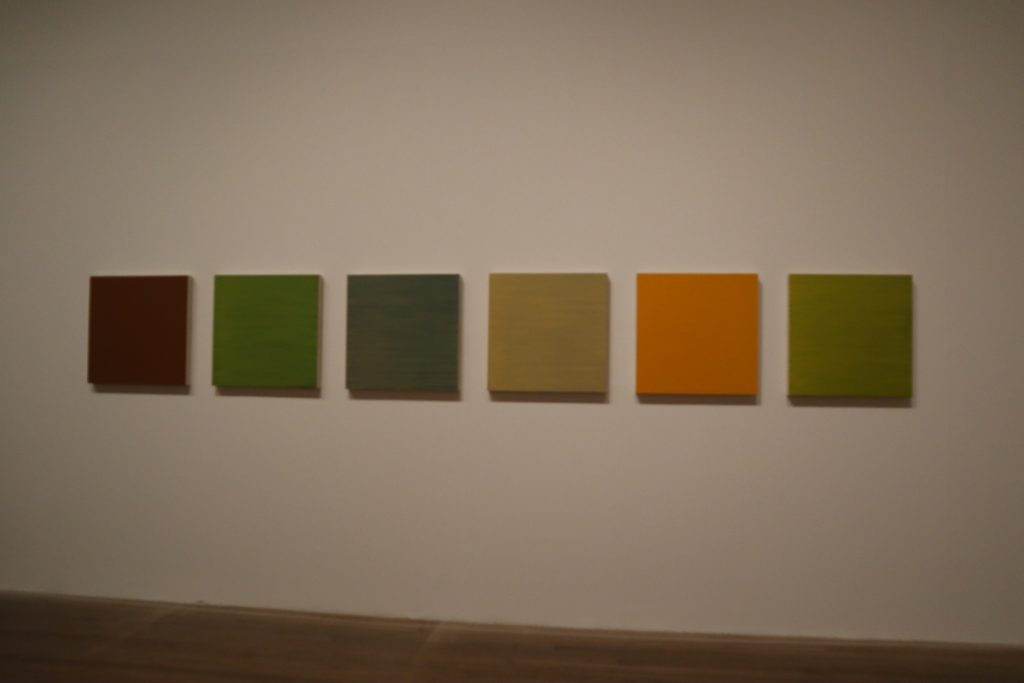 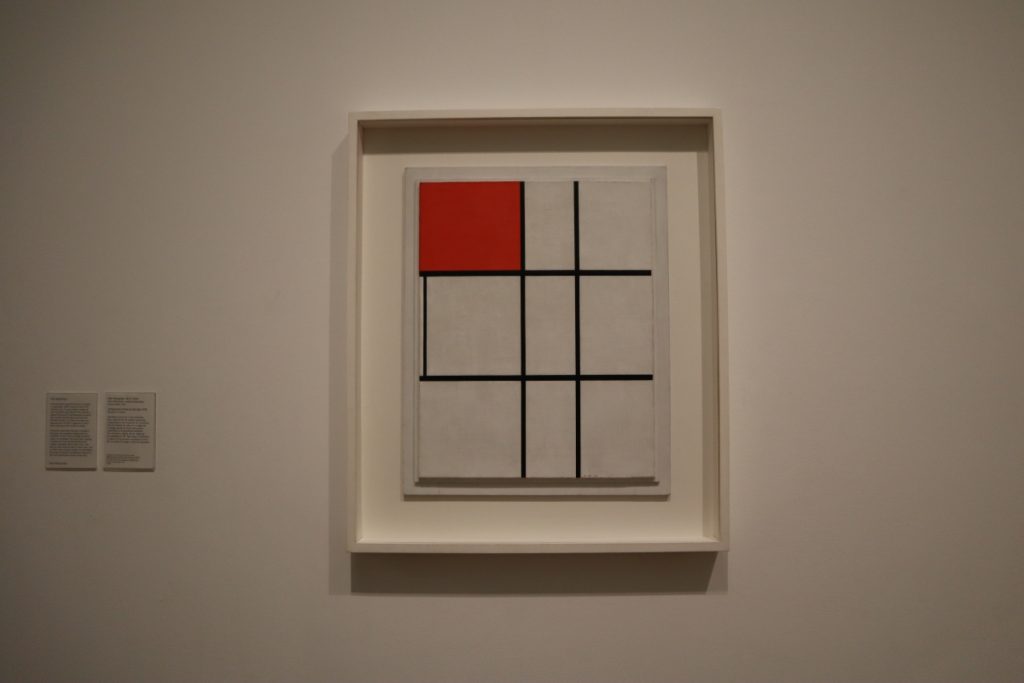 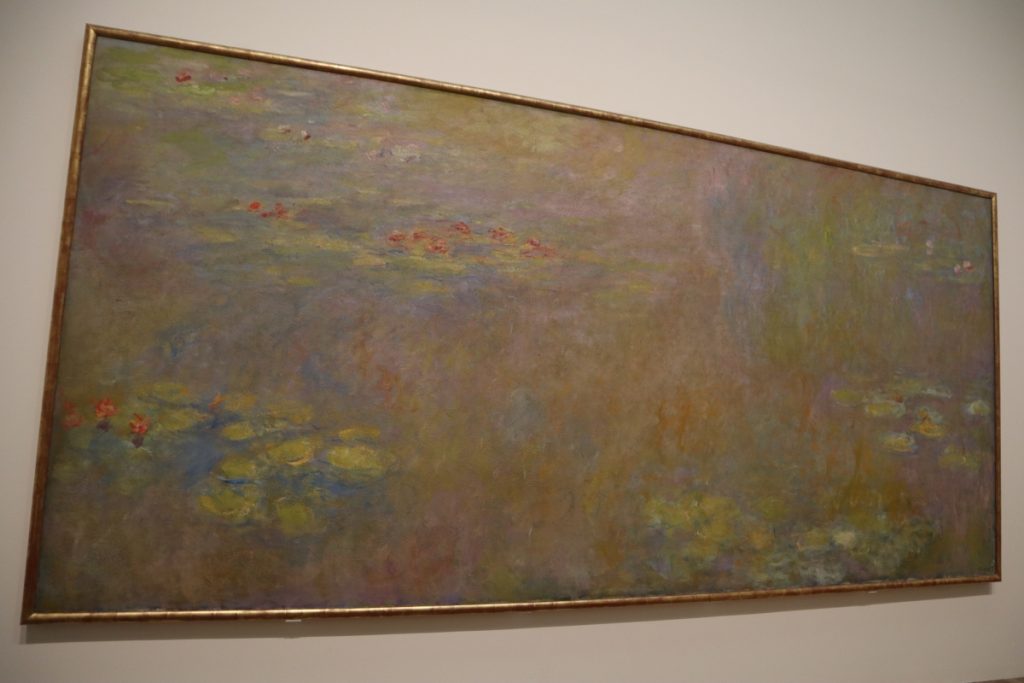 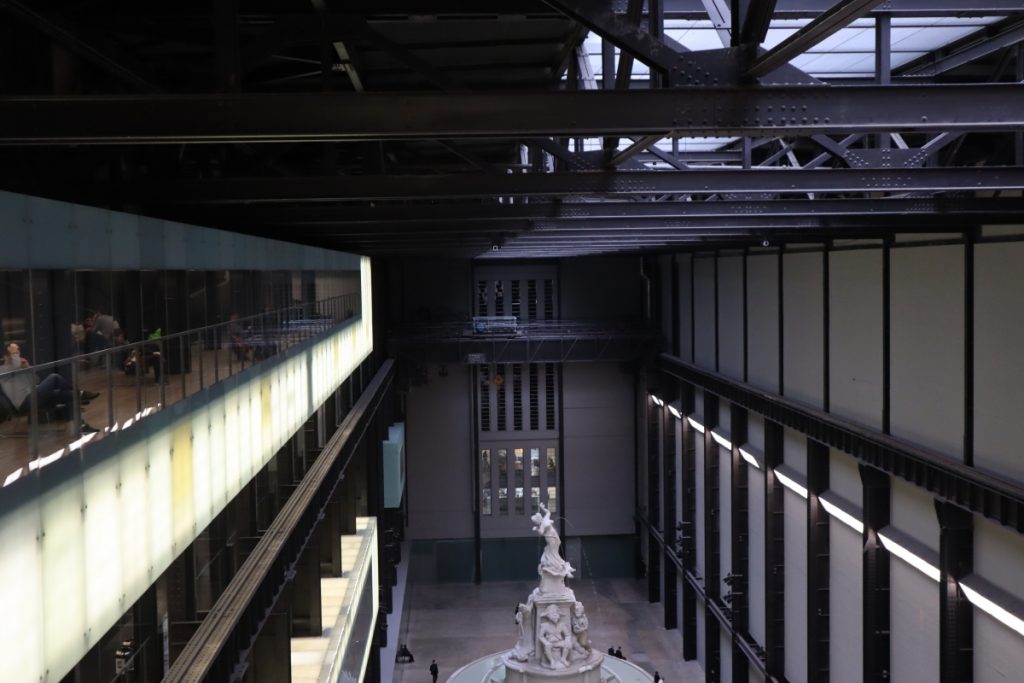 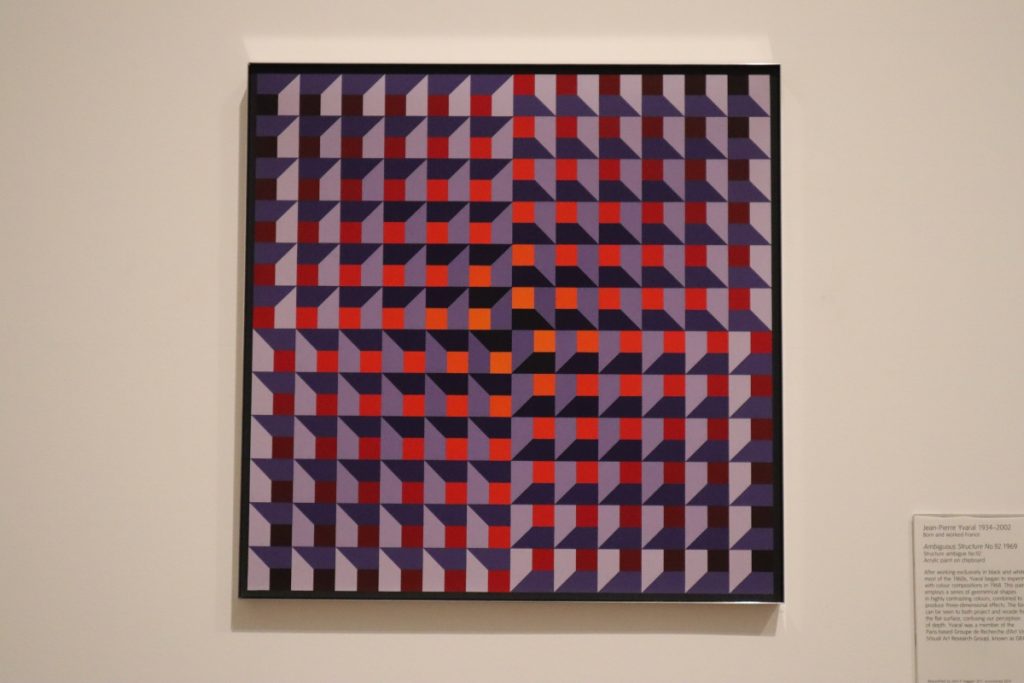