The legality of the use of force by the US against North Korea; in consideration of events on and up to 5th December 2017 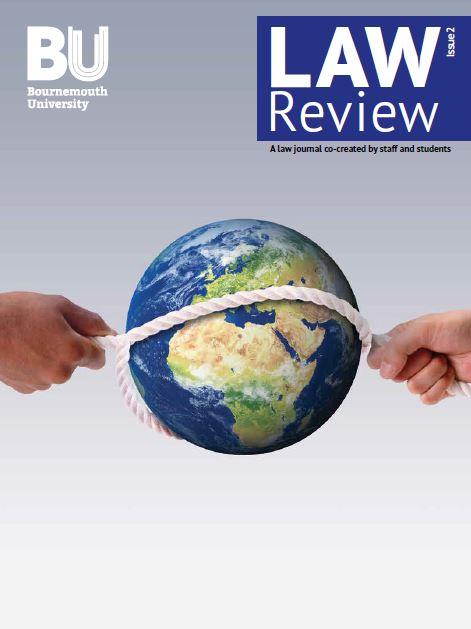 « Beating your Burglar: Trespassers and Home-Owners The Erosion of Caveat Emptor: The Impact of Protectionist Legislative and Judicial Developments in Favour of Legal Certainty and the Subsequent Effects on Freedom of Contract »