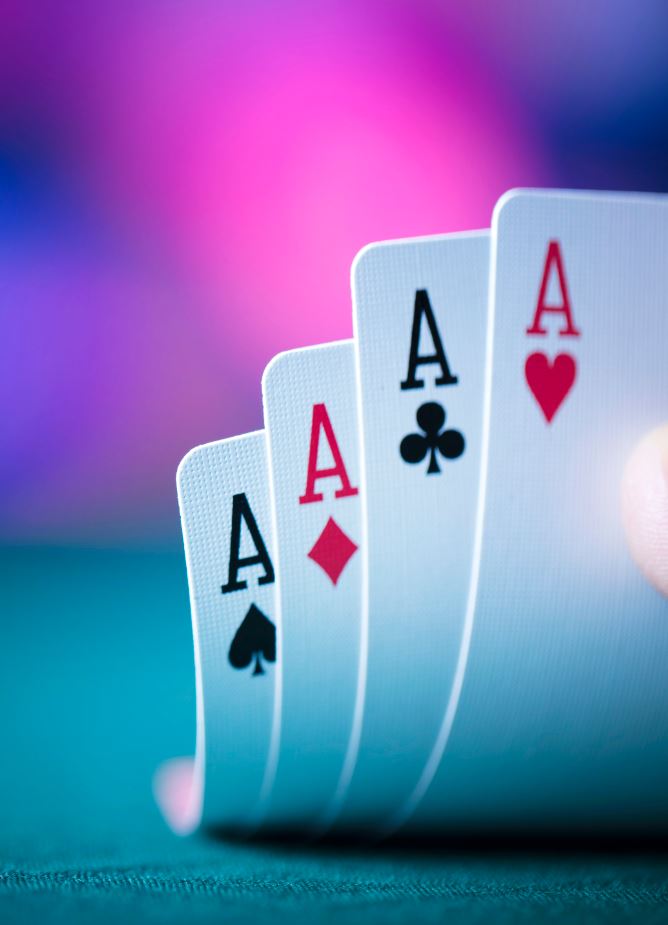 Over two days in August 2012 a professional gambler, Mr Philip Ivey, went to Crockfords Club Casino where he played a card game – Punto Banco, a variant of Baccarat. Due to being an advantage player he deployed a highly skilful method of edge-sorting, which relies on noticing design irregularities on the backs of playing cards. This technique, if used correctly, has the effect of greatly improving your chances of winning. Mr Ivey believed edge-sorting was an honest technique that ought to be known to the casino and the casino could protect itself against it. In this circumstance, My Ivey created an air of superstition to persuade the croupier to use the same pack of cards and to turn ‘lucky’ cards through 180 degrees. This increased the odds in his favour and eventually accumulated his winning to £7.7 million. However, Crockfords’s practice after a large win, such as this case, is to conduct an ex post facto investigation to work out how it occurred. Therefore, following examination of the recordings of the play, the investigators identified the technique used. This resulted in the casino operator refusing to pay and refund Mr Ivey’s deposited stake of £1 million. Furthermore, nobody at Crockfords had heard of edge sorting before.

The grounds for the refusal of payment were that no game of Punto Banco had been played, since the rules required the cards to be dealt at random. By edge sorting, Mr Ivey already knew what the cards were likely to be and thus diminished the requirement of the cards being dealt randomly.  There was an implied term that Mr Ivey would not cheat. When Mr Ivey deposited a stake at the casino and played a card game, he entered a contractual relationship with the casino, which requires that he would not cheat, and therefore by edge sorting that term had been broken. It can be suggested then that Mr Ivey had committed the criminal offence of cheating under section 42 of the Gambling Act 2005[1], by interfering with the game for his benefit.

As Genting Casinos refused to pay, Mr Ivey brought an action for the sums which he could have won, claiming that he did not commit the suggested offence because he had deployed a perfectly legitimate advantage. In strengthening his argument, Mr Ivey referred to the ordinary meaning of ‘cheating’ as requiring a dishonest state of mind. Dishonesty can be seen in a plethora of offences, including theft. In such offences, dishonesty is codified under section 2 of the Theft Act 1968[2], but there is still a lack of a complete statutory definition of dishonesty, and therefore a gap exists.

The case of R v Ghosh [1982][3] outlines a two-stage test for dishonesty. The first stage is whether the conduct issued was deemed dishonest by the ordinary standards of reasonable and honest people; and, if yes, the next limb is whether the defendant realised that his conduct was, by those standards, dishonest. In relation to the subjective element Mr Ivey honestly believed that the steps he took were legitimate and lawful, and thus dishonesty was not shown.

However, in Ghosh it was held that cheating does not require dishonesty, and thus the subjective element of the Ghosh test was overruled. It was stated that Mr Ivey had cheated simply because he had acted deliberately to gain an unfair advantage and that his opinion was irrelevant. For example, section 42(3) of the Gambling Act 2005[4] provides that cheating may consist of deception or it may consist of interference in the process of the game. Therefore, the Supreme Court said that Ivey’s actions were ‘positive steps’ to fix the deck, and therefore amounted to cheating, regardless of what he had believed. This inevitably shows that Mr Ivey interfered in the process of the game and his conduct falls within the ordinary meaning of cheating.

The courts then seized the opportunity to highlight the issues of the Ghosh test; the second limb has the unintended effect that ‘the more warped the defendant’s standards of honesty are, the less likely it is that he will be convicted’; it sets a test out that the jurors often find puzzling and difficult to apply; and there is no logical or principled basis for the meaning of dishonesty to differ in connection to civil action or criminal prosecution. In his judgment in Ivey, Lord Hughes held that the test in Ghosh ‘does not correctly represent the law and that directions based upon it ought no longer to be given’.[5] It is suggested that all cases should now adopt the civil case approach, found in Barlow Clowes International Ltd v Eurotrust [2006], which requires only an objective test of dishonesty by ‘ordinary standards’, and thus makes the subjectivity of dishonesty less paramount.[6] It is notable that there is still subjectivity in that the fact-finding tribunal must first ascertain the actual state of the individual’s knowledge or belief as to the facts. ‘When once his actual state of mind a to knowledge or belief as to facts is established, the question whether his conduct was honest or dishonest is to be determined by the fact-finder by applying the (objective) standards of ordinary decent people.’[7] Leveson LJ provided in DPP v Patterson [2017] that ‘given the terms of the unanimous observations of the Supreme Court expressed by Lord Hughes, who does not shy from asserting that Ghosh does not correctly represent the law, it is difficult to imagine the Court of Appeal preferring Ghosh to Ivey in the future.’[8] In Starglade Properties Ltd, the Chancellor summarised the effect of Barlow (at [25]): ‘[t]here is a single standard of honesty objectively determined by the court. That standard is applied to specific conduct of a specific individual possessing the knowledge and qualities he actually enjoyed.’[9]

The Supreme Court in Ivey held that ‘there could be no logical or principled basis for the meaning of dishonesty to differ between criminal and civil cases’, illustrating the move to a unified dishonesty test.[10] The test created in Ivey for dishonesty was, however, obiter dicta, and therefore does not strictly bind lower courts. There is, of course, a discretionary power to allow judges to apply Ivey, and as Leveson LJ and other authorities have expressed, this is exactly what the courts plan to do.

If courts now decide to take precedent from Ivey and solely apply the objective limb, dishonesty may become easier to prove. In this context, Ivey assists in clarifying the law, more so than reforming the law. The view has been illustrated in court now to be that the judgment represents the current state of criminal law. Sir Brian Leveson in DPP v Patterson [2017] (at [16]) stated ‘It is difficult to imagine the Court of Appeal preferring Ghosh to Ivey in the future.’ [11] Ivey may have addressed some of the issues with Ghosh by removing the subjective standard but the term ‘dishonesty’ is still undefined to the jury, leaving potential for widespread variation.

Ghosh was not new to being criticised, with Professor Griew providing strong opposition to the objective limb, arguing the issue of the ‘Robin Hood defence’.[12] This constitutes that the defendant could claim their actions were just, and thus legal in the sense that it was benefitting the community. Griew has suggested that there is no ‘ordinary standard’ of honesty for a jury to rely on since each juror uses their own individual standards, and that there is no existence of a relevant community norm.[13] This issue will be exaggerated with the removal of the subjective limb in Ghosh, and could lead to juries finding more acquittal on equitable grounds.

It must be noted that Lady Hale, at an event at the University of Bristol, has voiced doubt that the Supreme Court has the power to enforce the judgment in Ivey, as it created a common law dishonesty definition but really should be a statutory definition.[14] Instead, the UK Parliament should have their chance to alter the law on dishonesty. Hale stated ‘whether a particular state of mind in a particular set of factual circumstances constitutes dishonesty should be a question of law, not a question of fact for the magistrates or jury.’[15] This may suggest a call for the creation of a statute to provide clarity, as the standards of magistrates or juries fluctuate in their level, creating undesired inconsistency.