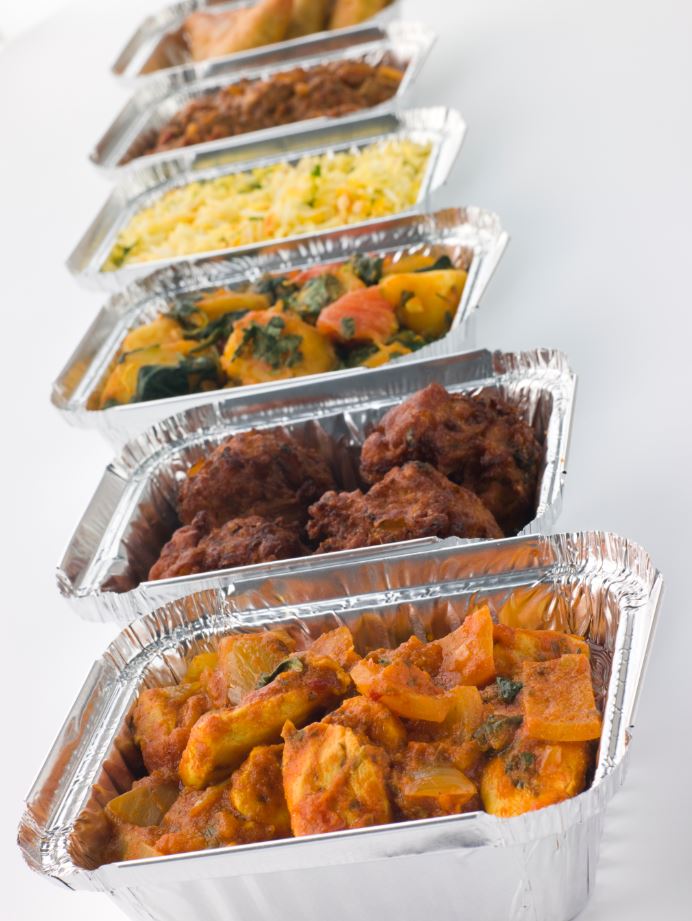 The victim (Paul Wilson) purchased and ate, a takeaway meal from the defendants (Mohammed Khalique Zaman) restaurant. Mr Wilson had specifically stated his allergy to nuts, and the waiter who served Mr Wilson assured him the sauce contained no nuts. However, tragically, this was not the case, and Mr Wilson was found dead in his home after suffering an anaphylactic shock; due to a sauce which, contained substantial amounts of peanuts.

Originally, Mr Zaman was charged in accordance with principles of Gross Negligence Manslaughter, set out in R v Adomako [1994]. Mr Zaman gave evidence that he was not in the restaurant at the time the food was prepared and claimed that he had given sufficient training to staff regarding food allergies, which was subsequently ignored. After being found guilty of gross negligence manslaughter and other food safety offences, Mr Zaman was sentenced to six years imprisonment.  Mr Zaman was given leave to appeal and accordingly, this judgment was given.

The grounds for appeal were as follows: the judge had erred in law as to the directions given to the jury concerning breach of duty and causation, as well as issues pertaining to the standard of care the appellant owed to the victim. Alleging that, rather than set the standard to the jury, the judge allowed the jury to decide on the relevant standard owed. However, little importance was attached to this point and, even if the judge had made an error, the standard of care was not considered a real issue of trial and any error did not undermine the safety of the judgment. Regarding breach of duty, it was stated in this case that there were many acts/omissions that may amount to a breach of duty in the circumstances, namely the appellant’s failure to inform customers as to the risk of peanut contamination, failure to adequately train staff and failure to create a system to prevent cross-contamination. Therefore, the jury must be given appropriate directions to identify and then determine whether these acts or omissions constituted a breach of said duty. The jury must be sure that at least one of those acts/omissions constituted a breach. Once an act or omission can be proved to amount to a breach, questions relating to causation, the seriousness of risk, and degree of negligence must be asked.

This argument was firmly rejected by the court. Highlighting that, there are many ways the appellant may have discharged his duty. With such contrasting evidence as to whether the appellant discharged his duty, the jury was entitled to consider the evidence. Furthermore, the prosecution’s case was essentially based on one breach – the failure to take reasonable steps to prevent injury to customers with declared allergies. This duty could have been discharged in many ways, and therefore the jury was entitled to consider various factual issues.

Regarding issues of causation, factual causation was evident; however, as affirmed in the Adomako, legal causation must be proved. It was argued that the judge erred in his summing up in two ways. Firstly, it was submitted that the judge confused legal and factual causation when he directed the jury that, if a breach of duty was found, the appellant did not dispute that this would amount to a material contribution to Mr Wilson’s death. The appellant had disputed legal causation, and therefore this direction was not right. Secondly, the judge did not leave to the discretion of the jury the possibility the negligence of the chef was the operating cause of death, and therefore the appellant’s actions had no causative effect. The court rejected this argument. Due to the nature of the breach, this argument was evidentially incorrect and defied logic. Mr Zaman conceded factual causation. It was clear that Mr Wilson purchased a meal from the Mr Zaman’s restaurant which led to his death. The common-sense result of this breach, if proved, was that it materially contributed to Mr Wilsons death, an argument which  Mr Zaman did not readily accept. The decision did not extinguish any liability on behalf of the chef, however, once breach of the defendant’s duty was found, a question of causation naturally followed.

Accordingly, both the conviction and sentence were upheld.

This case is therefore a further reminder to restaurant owners to adhere to food safety legislation and take steps to satisfy their duties of care.