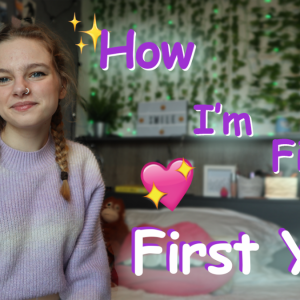 It’s normal to feel worried about starting university. Here I reflect on my first term at BU. Emily 🙂 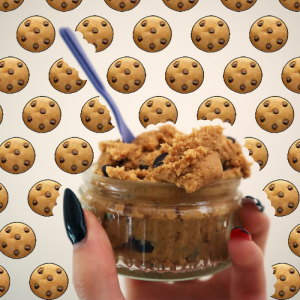 Hiya, Today I’m going to give you some easy and cheap recipes you can try to help improve your culinary skills. At the beginning of uni I was useless in the kitchen, I had no clue how to even fry an egg! However, with a bit of practice I’ve taught myself to cook a variety… Read more »