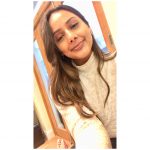 The international field trip is an optional unit in the second year of some courses under the category of Life and Environmental Sciences in the faculty of Science and Technology including Geography, Environmental Science, Ecology and Wildlife Conservation and Biological Sciences. The destination of the trip has been known to vary in previous years, however for the last couple of years has been Costa Rica… and I can safely say, without a shadow of a doubt that this was definitely the best experience I have had at BU so far.

Across the duration of the trip we visited three different places. We first landed in San José where we stayed in a hotel called Villa Tournón for 2 nights. After a much-needed sleep following an 11-hour flight, we were up bright and early the following morning to explore Costa Rica’s capital. We visited a museum and took some time to scope out the city and take in the different type of culture.

After that it was time to pack up and leave the capital to travel to the small town of Montezuma located in the southern part of Costa Rica’s Nicoya Peninsula. Here, we volunteered with a non-profit turtle conservation organisation called ASVO for 4 nights, where we monitored different species of adult female turtles that nested on Montezuma beach, with the wider objective of developing and proposing a conservation strategy for the protection of the turtles

In groups, we chose night shifts where we spent 3-4 hours patrolling the beach looking for turtle tracks and relocating any discovered nests to the turtle hatchery for safety. Once nests had hatched, we released the baby turtles slightly up the beach to allow them to gain strength before they began their lives in the ocean. The latest (or earliest!) night shift was 3am-6am, which myself and some friends chose to do on the first night… and despite being absolutely knackered the next day it was definitely worth it as we got to experience an incredible Costa Rican sunrise, plus go for a early morning dip! Another conservation effort we took part in was a beach clean at a different beach where we cleared the area of litter and materials that could potentially cause harm to turtles and other marine wildlife. But it wasn’t all work, no play! While staying in Montezuma we also got to visit and spend some time at the incredible Montezuma Waterfall, which was definitely a highlight of the trip.

After this we headed to Monteverde, to volunteer with the Monteverde Biological Reserve Area, which is considered a globally famous cloud forest for its wide variety of biodiversity and conservation efforts. Here we helped with the clearing of forest trails in the reserves to allow more tourists to use the centre, and we also helped in replanting certain fauna that is under threat. During our stay we also got to take part in a night-nature walk where we got to see animals such as the much anticipated three-toed sloth.

After our stay in Monteverde, it was sadly time to head home and our 10 hour flight awaited us. We travelled back to San José where we flew back to London. Overall it was an amazing trip, and I would definitely recommend it to anyone thinking about studying an LES course this year! 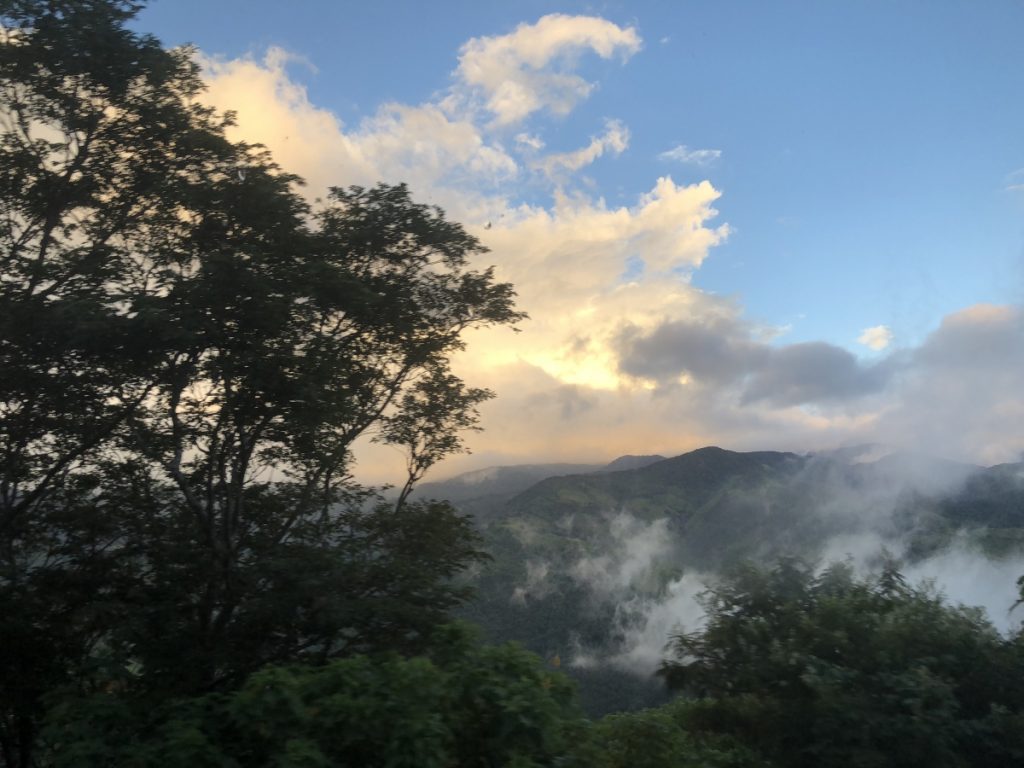 Want to find out more about field trips overseas?