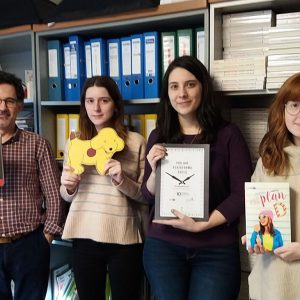 Placements and trying to find one… those good old terrifying times from second year. While some courses are set to have a year, others like us in Scriptwriting get to choose between a short or long experience. Whether you have a month or year placement, finding the right place for you is one of the… Read more »