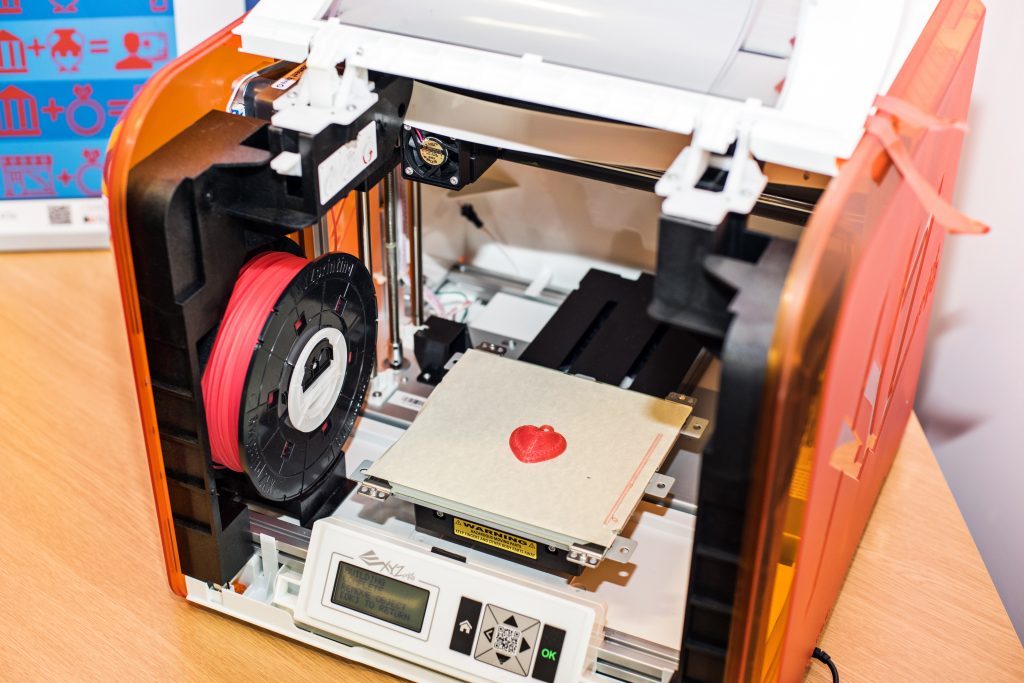 It was led by CIPPM Co-Director and Principal Investigator of the project, Professor Dinusha Mendis  and included other CIPPM members Dr. Julie Robson (Co-Investigator) of the Faculty of Management and Dr. Marc Mimler.

The EU-funded project led by CIPPM/Bournemouth University, consists of other UK and European partners including University of Glasgow, Scotland; Added Scientific Ltd UK, Technopolis Group Vienna Austria, University of Lapland, Finland and Boehmert & Boehmert, Munich Germany. The project is currently in progress and is due for completion in May 2019.

The project aims to provide an overview of the past and current industrial applications of Additive Manufacturing (AM) in selected sectors whilst identifying potential challenges and opportunities in need of clarification. In essence, the Study will aim to formulate a clear picture of the Intellectual Property (IP) framework that could enhance the competitiveness of the AM sector in Europe.