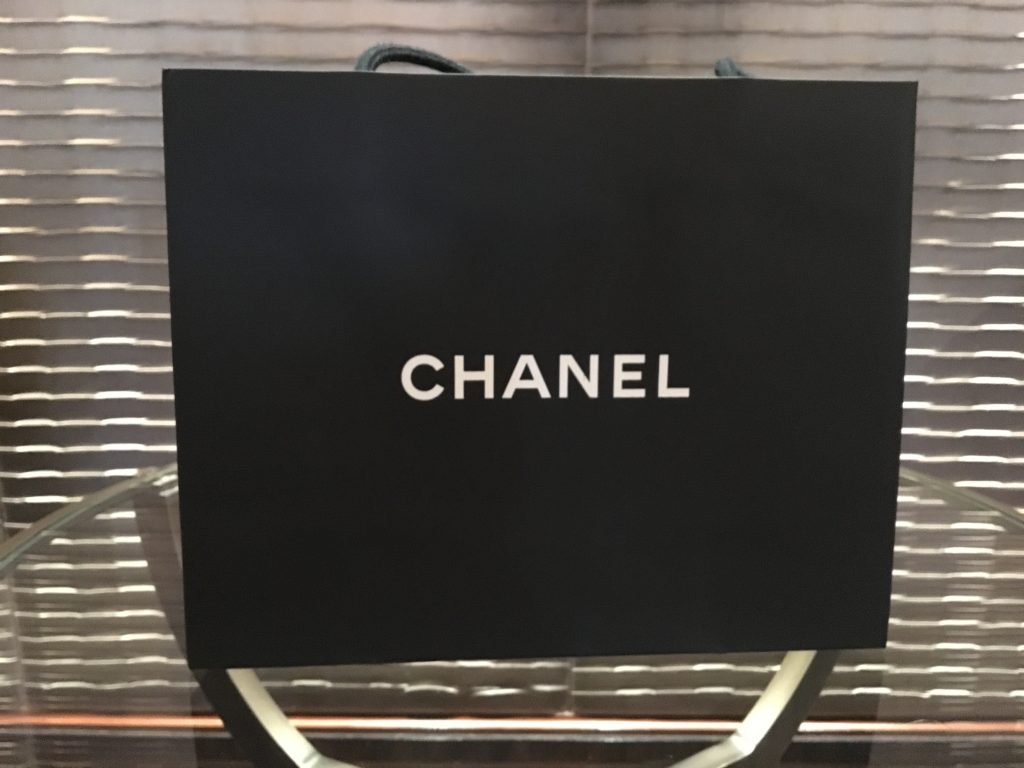 Regulating 3D printing has been the focus of attention recently, with the European Parliament adopting a resolution put forward by the Legal Affairs Committee to regulate 3D printing from the perspective of intellectual property (IP) and civil liability. The resolution was adopted in July 2018.

Around the same time, the European Commission commissioned a project exploring the Intellectual Property (IP) implications of the Development of 3D Printing signalling its commitment to this area. This project which commenced in May 2018 is led by Professor Dinusha Mendis, Co-Director of CIPPM.

To speak about these developments, including her forthcoming book, ‘3D Printing and Beyond: Intellectual Property and Regulation’ (to be published by Edward Elgar, February 2019), Professor Mendis was interviewed by The Guardian ‘Chips with Everything’ programme recently. The podcast can be found here (relevant segment from 15.10 minutes onwards).

Professor Mendis was also invited by CHANEL to deliver a presentation to their legal team about the IP implications of 3D Printing in the fashion and consumer industry. In doing so, Professor Mendis drew on the research findings from her project ‘Going for Gold: Intellectual Property Implications of 3D Scanning, 3D Printing and Mass Customisation of Ancient and Modern Jewellery’ which was funded by the AHRC (contract with CREATe, University of Glasgow) and which concluded in August 2017.