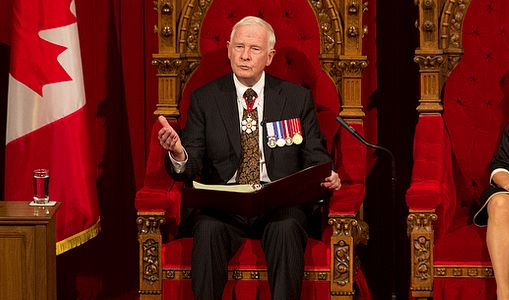 The Digital Economy Bill and the pre-election “wash up” In Britain’s unwritten constitution, Parliament reigns supreme. Parliament can make any law it chooses. Britain also has agreed to respect certain fundamental rights under international and European law. Normally, Parliament amends Statutes that are found not to be compliant, say, with the European Convention on Human… Read more »