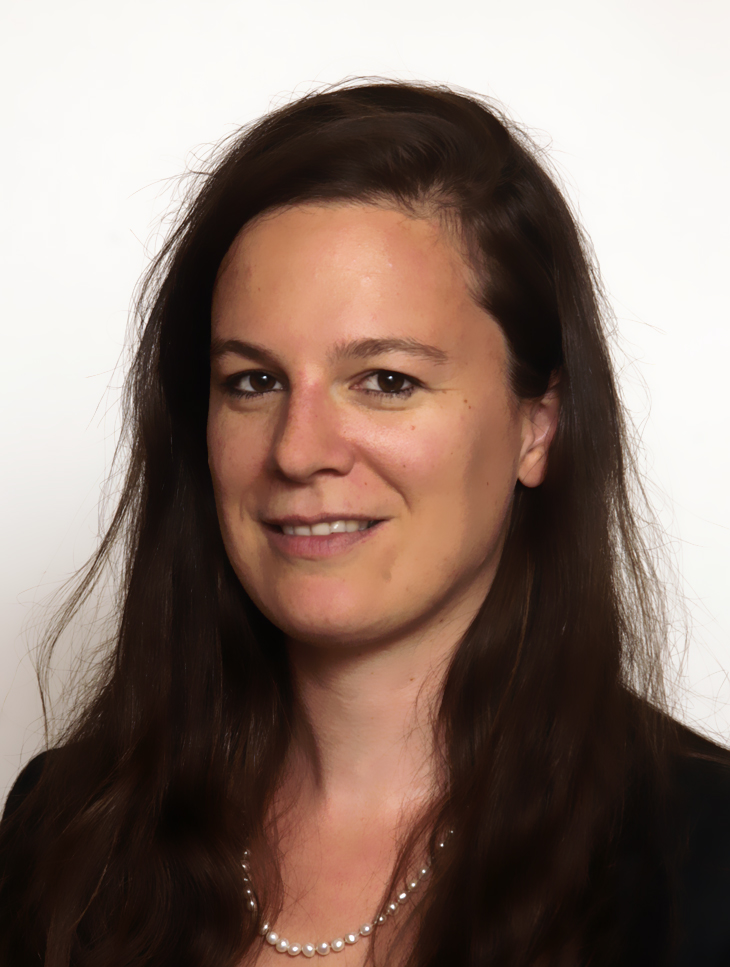 The Chicago School of the law and economics movement, on which the predominant justification for independent property rights is based in most countries, is flawed mainly because it takes economic wealth as the sole proxy for well-being. We suggest replacing it with a well-being approach, which, even if it is still based on utilitarianism, does not suffer from this defect. A theory-neutral approach to well-being for policy-making is achievable because there is a substantial area of common ground between rival theories on what we call the “markers” of well-being. We identify markers which we believe would be consistent with all mainstream theories of well-being and then verify whether the current intellectual property framework reflects the markers or not, and propose suggestions for change when it does not.