You are here: Home > Building Links between UK and China to further Copyright Research and Collaboration 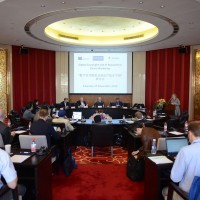 In November 2014,  Dr. Dinusha Mendis, Co-Director of the Centre for Intellectual Property and Management (CIPPM) was invited as part of a UK delegation to the University of Nottingham Ningbo Campus (UNNC) in China.

The one-day event which took place on 22 November 2014, included participants from both the UK and China. The representatives for the visit were drawn from academia, business and government backgrounds.   Representatives from UK’s Arts and Humanities Research Council (AHRC) were also in attendance including AHRC’s Chief Executive, Professor Rick Rylance. 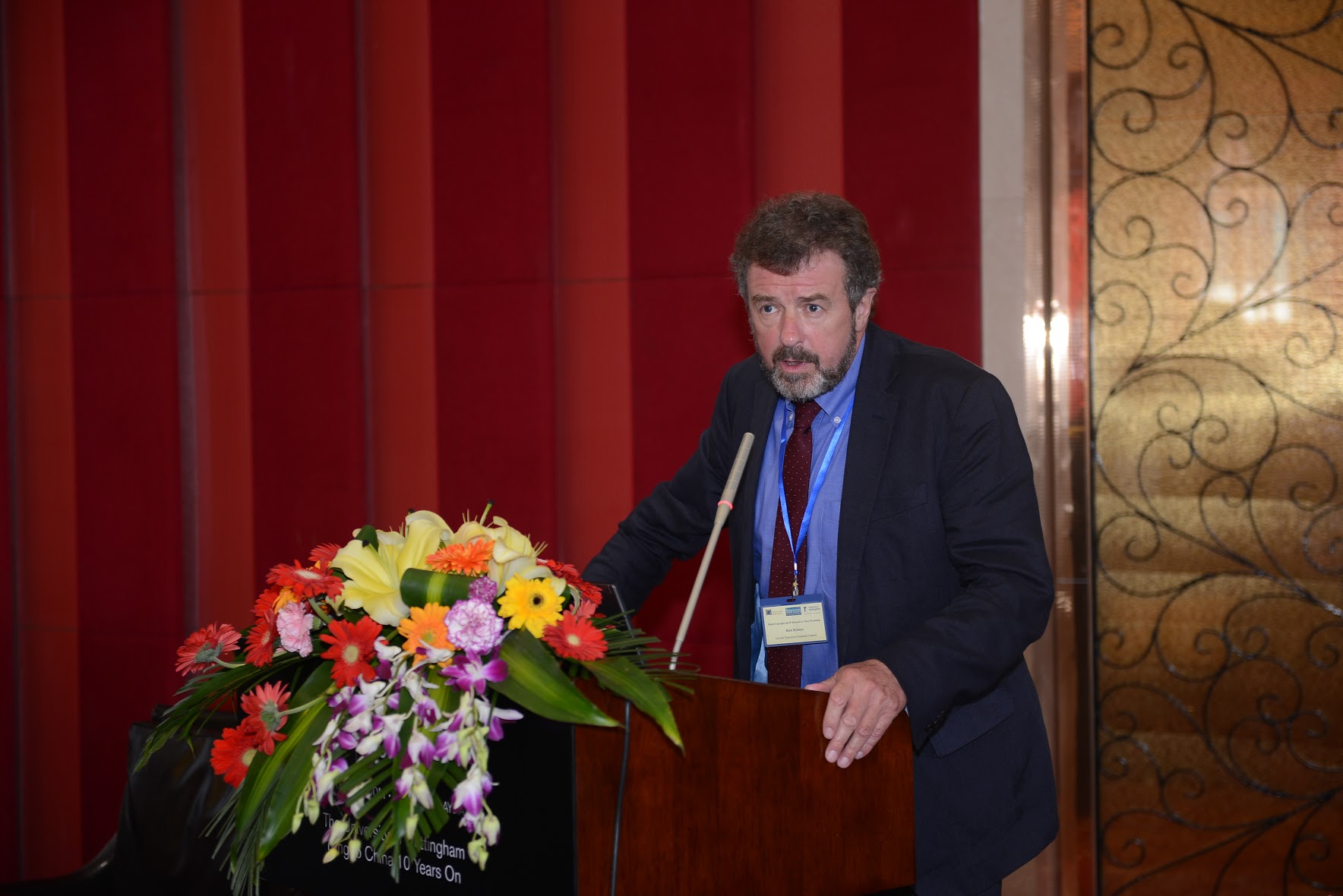 The visit was organised as part of a joint enterprise between the AHRC, the Horizon Digital Economy Research Institute at University of Nottingham and UNNC.

The aim of the workshop was to identify projects and partners for future collaborative research and to discuss the potential for the establishment of a Centre for Digital Copyright Research in China at the Ningbo campus.  The established Centre is expected to act as a Hub for research development between UK and China. 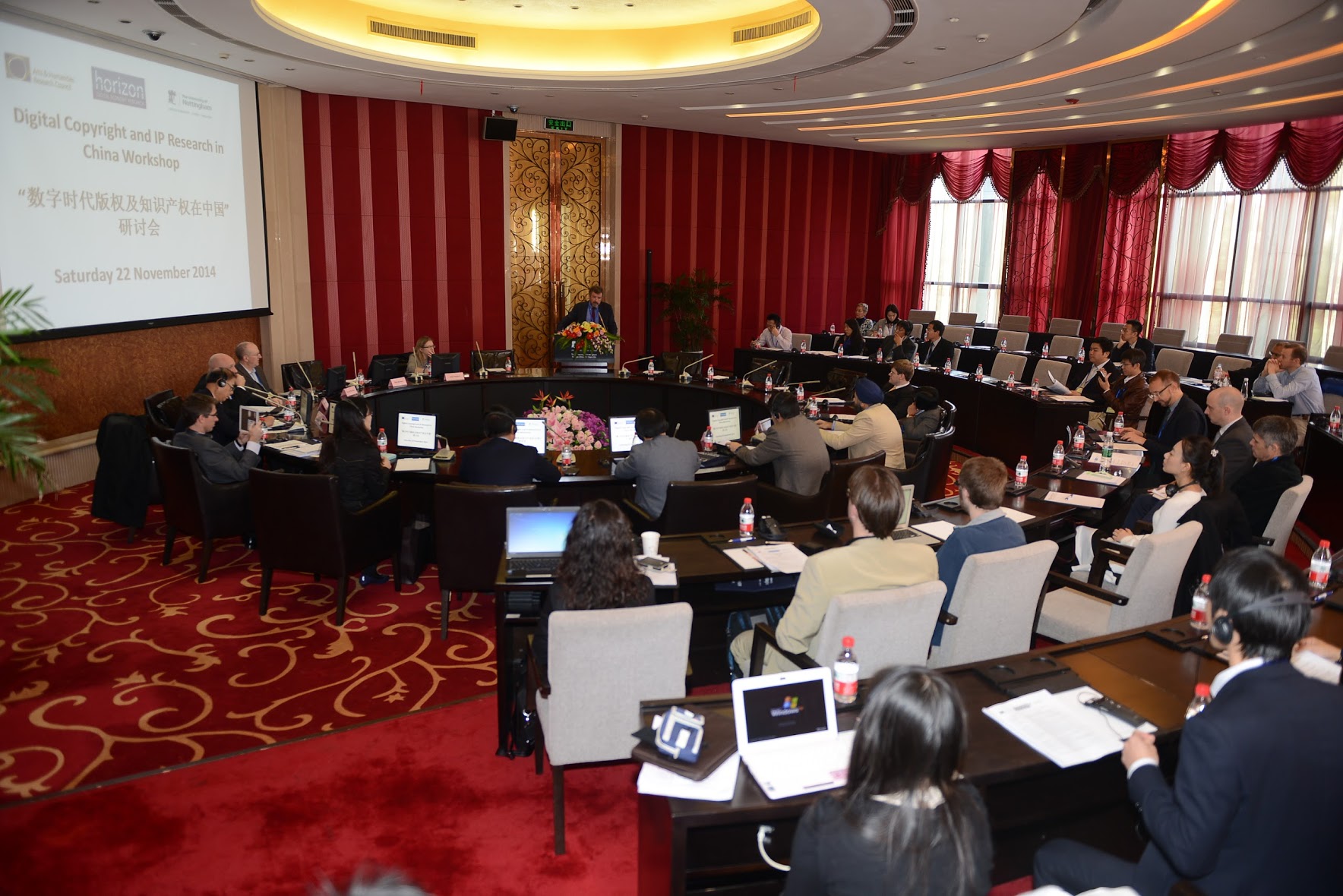