On 13 March 2014, Dr. Dinusha Mendis, Co-Director of CIPPM was invited by BLACA (UK national Group of the International Literary and Artistic Association (ALAI) to present new research on parody and pastiche which was carried out as part of a UK Intellectual Property (UKIPO) Commissioned project. Dr. Mendis presented the research together with Professor Martin Krestchmer, Director CREATe, University of Glasgow and Dr. Kris Erickson, Research Fellow, CREATe, University of Glasgow. 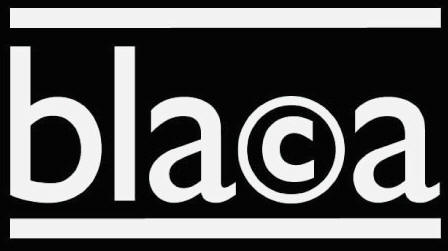 The team carried out a project to evaluate policy options in the implementation of the Hargreaves Review of Intellectual Property & Growth (2011). 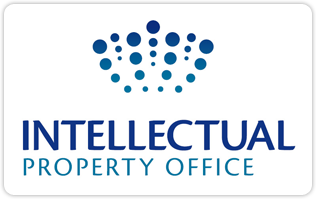 Study II authored by Dr. Dinusha Mendis and Professor Martin Kretshcmer offered a comparative legal review of the law of parody in seven jurisdictions and Dr. Mendis presented this research.

The research carried out by Dr. Mendis and Professor Kretschmer on the legal analysis was also referred to in the Brussels Court of Appeal in Case 201/13 Johan Deckmyn.

“The Brussels Court of Appeal recognised that there was no uniformity in the legal tests for establishing a parody. In that context, it referred expressly to the recent study published by Dinusha Mendis and Martin Kretschmer, ‘The Treatment of Parodies under Copyright Law in Seven Jurisdictions: A Comparative Review of the Underlying Principles, Parody and Pastiche’, Study II, January 2013, (UK Intellectual Property Office)”.

Ahead of the coming into force of a new parody exception in the UK, the team presented their research which highlighted parody as a significant consumer activity.  This is demonstrated through new research published in Study I with important conclusions offered by the authors in Study III.

More information about the reports and conclusions can also be found here.

Update: on 1 October 2014, the new parody exception came into force.  The new exception reflects the policy option put forward by the research team.