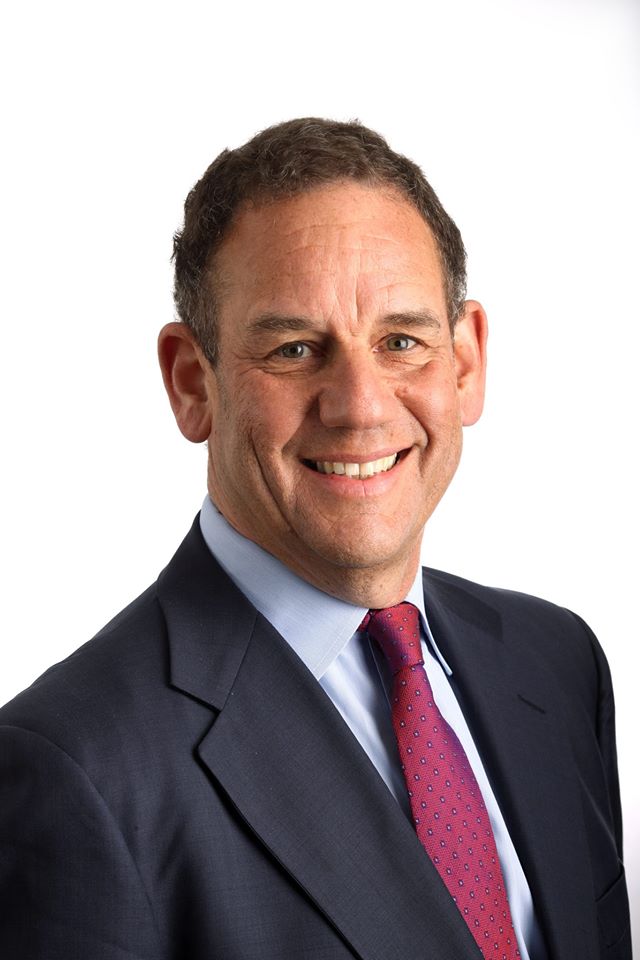 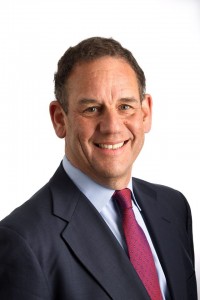 VisitBritain’s Chairman, Christopher Rodrigues CBE, provides strategic leadership to our work to boost tourism to and within Britain, leading the delivery of a new era of greater coherence and partnership for the visitor economy.The
Chairman works with VisitBritain’s private and public sector partners in England, Scotland and Wales to aid us in strengthening the marketing of Britain as a tourist destination overseas.

Christopher became Chairman of VisitBritain in January 2007. He is also Chairman of Openwork LLP and The Almeida Theatre. He is on the Council, and a Trustee, of the National Trust and is an Executive Committee member of the
World Travel and Tourism Council. In August 2013 he became the Chairman of the British Bobsleigh & Skeleton Association. In 2013 he was given an Honorary Doctorate at the University of Surrey in recognition of his work in the tourism industry.