As part of the post-excavation process, Bournemouth Archaeology staff have been digitising the archaeological drawings from the Park Farm site using AutoCAD software.  To give an insight into how this is done, we have selected a gun pit feature which one of the project volunteers, Tim Wilding, did an excellent job of recording. In this blog entry you will see how we take the original drawings, scan them and then utilise the resultant digital files to trace all recorded features, which ultimately will be used to create a series of figures for the final report.

Below you see a selection of the photographs which were taken as part of the recording process on site, in addition to the scale drawing itself. 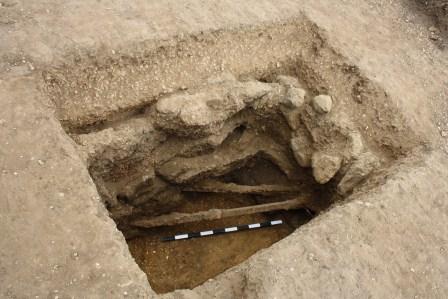 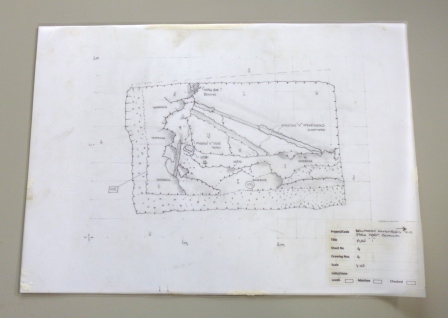 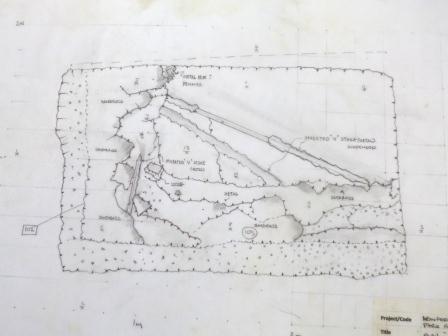 Once the original drawing has been scanned, the digital version is opened in AutoCAD software and scaled accordingly. From this point we are able to trace an overlay of the plan and section drawings for each feature and then manipulate the digital file as required. This includes adding necessary annotation, orienting the feature correctly and adding different layers of detail, which can be turned on and off as needed. 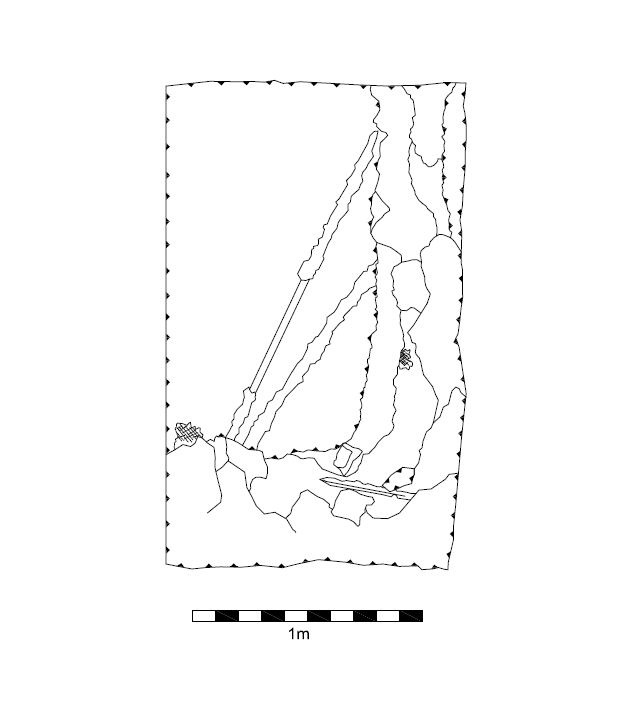 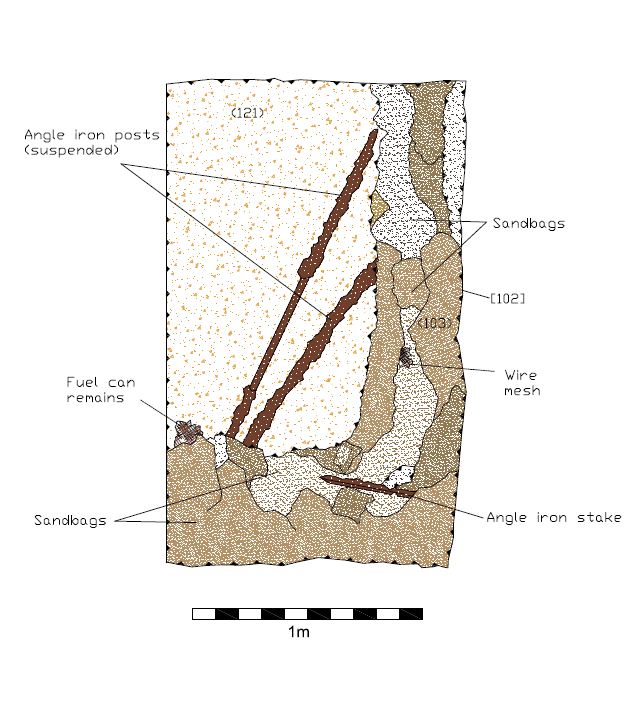 Staff at the New Forest National Park Authority were also able to create a fully rotatable 3D image of the gun pit feature by collating together the digital photographs which were taken during the recording process and using specialist software to combine them into a 3D mesh. This pdf file is available for viewing and download below.