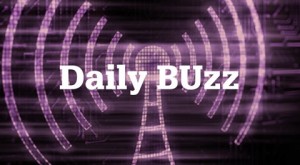 Today, HEFCE published a letter by the Minister of State for Universities, Science, Research and Innovation Jo Johnson inviting HEFCE to cooperate ‘in taking forward measures to promote student electoral registration within the Higher Education sector and to encourage the take-up of good practice.’

The letter continues that because the Government is committed in ensuring democracy ‘works for everyone’, they have taken steps to meet this goal and support tested models that have previously worked.

Wonkhe has commented that ‘this may be an attempt to shore up Commons votes against a Lords amendment that would have reintroduced automatic electoral registration for students’ and that the ‘letter follows a similar one on free speech addressed to Universities UK the week before which also appeared to be part of the tactic to head off opposition peers’ legislative agendas’.